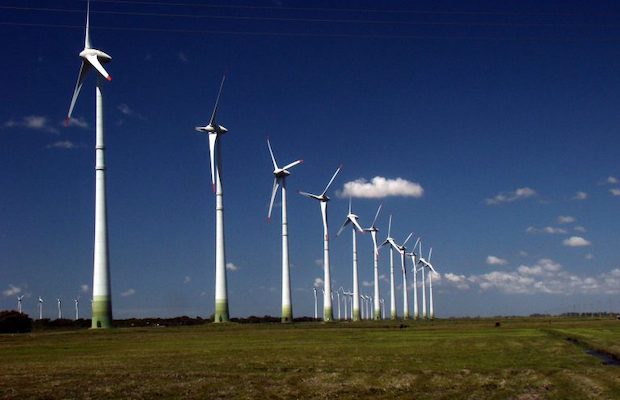 The signing of the agreement was announced on the official twitter handle of the nodal agency for implementing renewable energy projects.

Recently, SECI has been signing multiple PSAs with distribution licensees across the country.

Delhi-based distribution company BSES Rajdhani Power Ltd. (BRPL), a joint venture between the Government of NCT and Reliance Infrastructure, which distributes power to over 2.4 million customers in 21 districts in South and West Delhi signed a PSA with SECI for procuring 500 MW Solar Power and 50 MW wind power.

The Kerala State Electricity Board (KSEB) has signed a Power Supply Agreement (PSA) with the Solar Energy Corporation of India (SECI) for procuring 200 MW of wind power.

SECI also recently announced that it had signed three PSA with Bihar DISCOMS worth 800 MW. The 3 PSAs aggregating 450 MW Solar and 350 MW Wind Power signed by SECI with the state distribution companies of Bihar.

In May, SECI has announced that it has signed a Power Supply Agreement (PSA) with the Haryana Power Purchase Centre (HPPC) for the supply of 400 MW solar power.