To be developed under the public private partnership, the solar projects will provide power to the agricultural needs of the various sub-stations in the region. 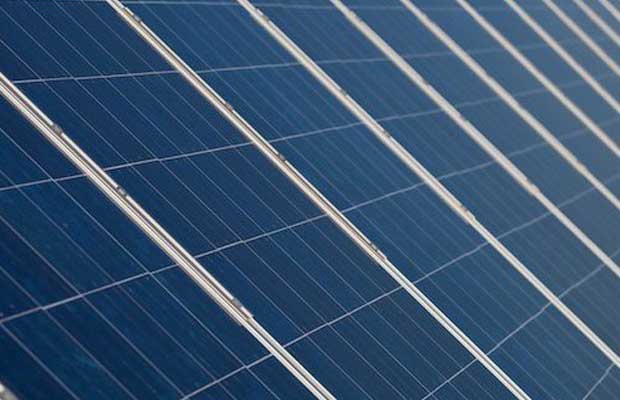 The Maharashtra State Power Generation Company (MAHAGENCO) has recently drawn two tenders for grid-connected solar projects of 50 MW each totaling a 100 MW to be developed in the western region of Maharashtra.

To be developed under the public private partnership, the solar projects will provide power to the agricultural needs of the various sub-stations in the region.

The scope of work includes the design, engineering, manufacture, supply, installation, testing, and commissioning of the grid-connected solar projects. The successful bidder will have to provide operation and maintenance services for a period of 25 years.

The project will be developed at multiple locations on an aggregated basis.

The upper tariff for both the tenders has been set to Rs 3.05 kilowatt per hour and the deadline for the bid submission is January 23, 2019.

The power company has also invited expression of interests from landowners, developers and bidders for the development of the solar facility tendered out.

Earlier in August, MAHAGENCO had invited tenders to set up 200 MW capacity across Maharashtra, issuing a tender of 50 MW each.

Also in August, MAHAGENCO floated tenders for 110 MW grid Interactive Solar PV power plant which is to be developed at various locations of Tembhu, Tal. Karad, Dist. Satara to cater the load of Tembhu lift irrigation scheme on boot basis.