The 10 MW photovoltaic solar power generating facility will come up at Kondampatti in Coimbatore district. 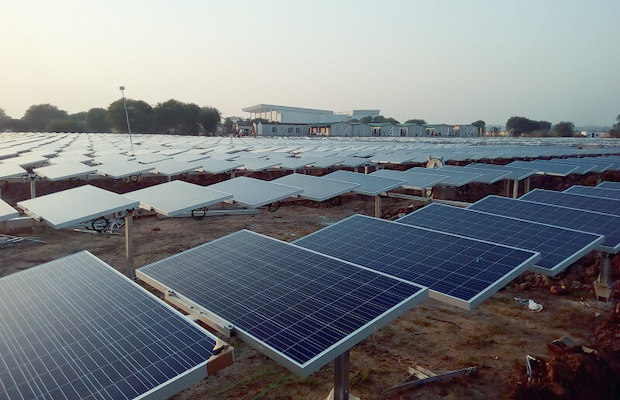 Coimbatore-based Lakshmi Machine Works has forayed into solar power generation, with its first facility to be inaugurated on March 24, 2019, in Tamil Nadu.

“The company has made use of internal accruals to fund the same”, it said, adding that Spain-headquartered Siemens Gamesa has provided engineering, procurement, and construction for the project.

The company said it has windmills with an installed capacity of 36.80 MW and the power generated would be used to meet its captive power requirements.

The filing further added that the company had moved from being only a lignite mining and power generation company to becoming an energy firm.

In January, NLC India (NLCIL), state-owned mining and power generating company, announced the signing of a Memorandum of Understanding (MoU) with the Tamil Nadu government to develop 2,640 MW of lignite-based thermal power projects and 1,000 MW of solar energy projects in the state.

NLC India through the MoU will invest close to Rs 23,800 crores in the state. The investment will include setting up lignite mines with a capacity of 15.5 million tonnes per annum (MTPA), a 2,640 MW lignite-based thermal power project, and a 1,000 MW solar PV project in the state.