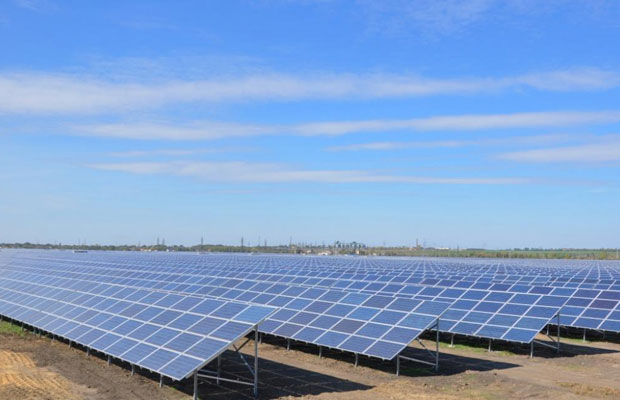 The filing further added that the company had moved from being only a lignite mining and power generation company to becoming an energy firm.

The projects are located at Thoppalaakkarai and Sethupuram in Virudhunagar district and Sellaiya Sezhiyanallur in Tirunelveli district of the state. And, the power produced from these plants will be provided to Tamil Nadu Power Generation and Distribution Company (TANGEDCO) at a cost of Rs 4.41 per unit.

In January, NLC India (NLCIL), state-owned mining and power generating company, announced the signing of a Memorandum of Understanding (MoU) with the Tamil Nadu government to develop 2,640 MW of lignite-based thermal power projects and 1,000 MW of solar energy projects in the state.

NLC India through the MoU will invest close to Rs 23,800 crores in the state. The investment will include setting up lignite mines with a capacity of 15.5 million tonnes per annum (MTPA), a 2,640 MW lignite-based thermal power project, and a 1,000 MW solar PV project in the state.

The MoU was signed between NLCIL and the Tamil Nadu Generation and Distribution Corporation (TANGEDCO) on behalf of Tamil Nadu Government. As per which, the Tamil Nadu government has agreed to provide facilitation and support to NLC India in the form of necessary infrastructural support for setting up these projects.