KSEB has signed a PSA with SECI for procuring 200 MW of wind power. 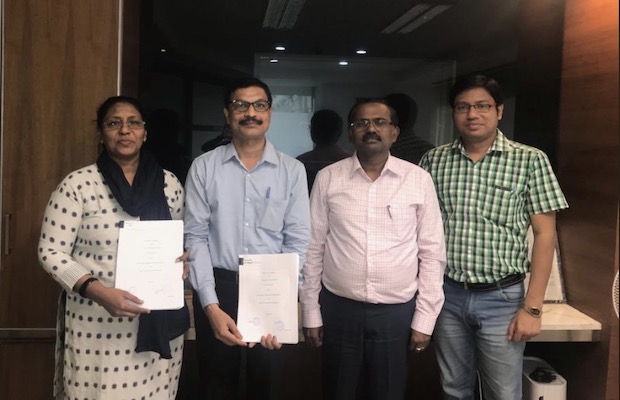 The Kerala State Electricity Board (KSEB) has signed a Power Supply Agreement (PSA) with the Solar Energy Corporation of India (SECI) for procuring 200 MW of wind power.

The announcement was made by the nodal agency for implementing renewable energy projects in the country via its twitter handle.

A wind power Power Sale Agreement of 200 MW was signed with KSEB Limited at our office today. pic.twitter.com/rNz3hXOwu8

Recently, SECI had announced that it has signed three PSA with Bihar DISCOMS worth 800 MW. The 3 PSAs aggregating 450 MW Solar and 350 MW Wind Power signed by SECI with the state distribution companies of Bihar.

In May, SECI has announced that it has signed a Power Supply Agreement (PSA) with the Haryana Power Purchase Centre (HPPC) for the supply of 400 MW solar power.

The order was passed after TPDDL had petitioned the commission to approve the PSA and adopt a tariff of Rs 2.45/kWh plus the trading margin of Rs 0.07/kWh for 50 MW wind power. Tata Power had requested for this tariff until the commissioning of total SECI-interstate transmission system (ISTS) wind power projects, after which the tariff would be Rs 2.52/kWh for the remaining duration of the power purchase agreement (PPA). This procurement of power will be utilised for meeting TPDDL’s renewable purchase obligation.

DERC observed that SECI was designated as the nodal agency responsible for conducting the bidding process and it has duly followed the guidelines issued by the Ministry of New and Renewable Energy (MNRE) to set up grid-connected wind power projects.