Amidst coronavirus crisis, electricity demand in Japan like other countries has dropped significantly and thus resulted in a decline in power prices. 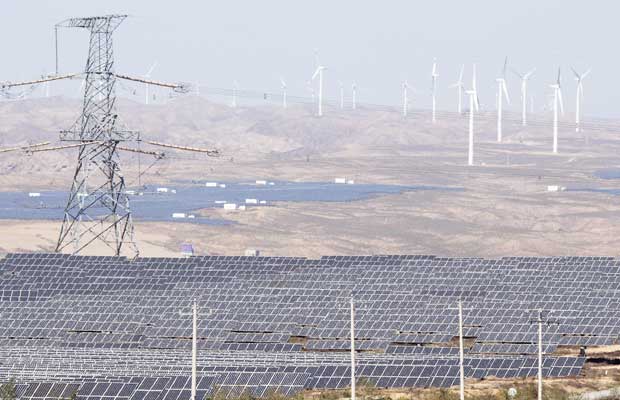 This drop in demand and rise in solar power generation eventually driving down the wholesale electricity prices, as revealed by the data & analytics company.

According to GlobalData, the ongoing economic contraction, delays in the shipment of photovoltaic (PV) modules from China, and low nuclear availability are likely to facilitate the use of coal and gas to support the baseload power requirement in Japan.

Significantly, solar is the major driving force for renewable energy deployment in Japan. Prior to the outbreak of coronavirus, revisions in tariff structure and grid interconnection issues were likely to slow down deployment.

During these testing times, the country witnessed a halt in construction activity, which is expected to further delay the installation of fresh capacities, said the report.

Thus due to so many challenges on the development of the solar sector, coal is expected to continue to play an integral role in Japan’s power sector.

Explaining more on the development, Somik Das, Senior Power Analyst at GlobalData, said that “Japan, in its quest to meet the target of having 24 per cent of its energy use from renewables by 2030, made investments in the solar and offshore wind a priority. However, these efforts are expected to experience a setback due to the COVID-19 outbreak. As China forms an integral part of the solar supply chain, the onset of the pandemic has affected the shipment of photovoltaic modules and other equipment for many Japanese developers.”

Despite the low power demand, the abnormal weather conditions and low availability of nuclear facilities are expected to support the high consumption of coal for power generation. During the first three months of 2020, Japan imported 44.8 million tons of coal, which increased by 3.4 per cent as compared to 43.3 million tons imported in the first quarter of the previous year.

Das further added that “as per the last amendments to Renewable Energy Act, solar projects have to meet strict deadlines to reach commercial operation, the government has released an aid to help the projects bound by power purchase agreements (PPAs). In the USD 1.1 trillion stimulus package, the government has made provisions of USD 1 billion for the development of onsite renewables which are expected to support corporate PPA under their commitment to the RE100 initiative.”

Meanwhile, the earlier report in December 2019 from Global Data revealed that Japan witnessed an upsurge in the number of companies showing interest in its fledgling offshore wind sector. Japanese offshore wind market stood at a minuscule 68 MW. However, 770 MW of capacity was in the pipeline across 4 projects. Besides, there were also many announced projects with a much higher total capacity.