Japan has been witnessing an upsurge in the number of companies showing interest in its fledgling offshore wind sector, according to new research. 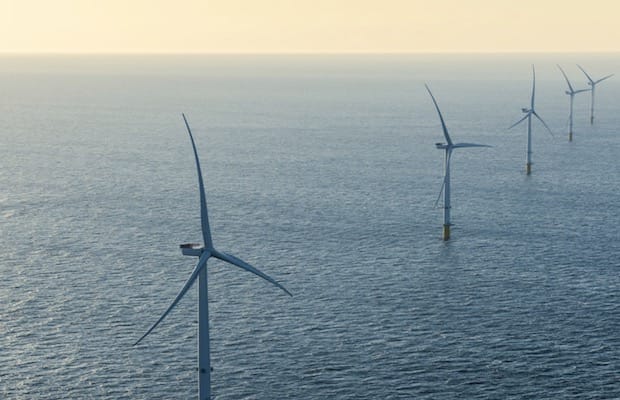 GlobalData’s research reveals that the Japanese offshore wind market presently stands at a minuscule 68 megawatt (MW). However, 770 MW of capacity is in the pipeline across four projects, all of which are in the permitting stage. There are also a number of announced projects with a much higher total capacity.

Harminder Singh, Director of Power at GlobalData, said that the offshore wind market in Japan, though presently at a nascent stage, is increasingly showing positive signals to investors. “The recent joint venture between Canadian Energy Company Northland Power and Shizen Energy is a testimony to this.”

According to the Japanese Wind Power Association, a number of foreign developers such as Ørsted, Equinor, wpd and CIP have established branch offices in the country, showing their intent to invest in Japan’s offshore wind sector.

Earlier this year, the bill on the promotion of the use of territorial waters for offshore renewable energy generation facilities was passed into law. This was followed up in July this year by the identification of 11 areas as potentially suitable for the development of offshore wind. In four of these areas, wind measurement and geological surveys will be conducted by the government immediately.

“Global companies are looking to be the early entrants in the Japanese market to gain the first-mover advantage when the market starts growing. Cooperation with Japanese companies seems to be an important ingredient for this strategy. German electric utilities company RWE, for example, has signed a cooperation agreement with Kyuden Mirai Energy. The company is also eyeing collaboration opportunities with other Japanese players,” Singh added,

The research then goes on to add that Norwegian energy firm Equinor believes that since the waters are too deep in Japan, the availability of sites for bottom-fixed turbines is low. So, floating installations could be the game-changer in the country. The company estimates 3.5 gigawatts (GW) of offshore wind potential in the country by 2030.

“Overall, the time ahead looks exciting for offshore wind in the country and the developments over the next few years will be interesting to watch,” Singh concluded.