Ørsted has announced that a decision has been made to fully integrate Lincoln Clean Energy into Ørsted and to rebrand it as Ørsted Onshore. 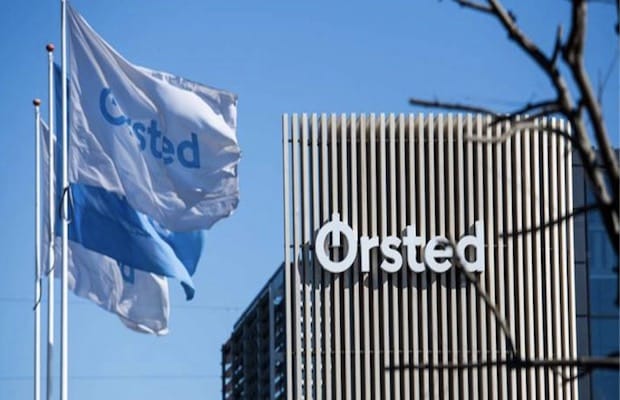 Since Ørsted’s acquisition of Lincoln Clean Energy (LCE) in October 2018, the business has made significant progress reinforcing its position in the North American market for onshore renewables. LCE has commissioned 500 MW of new operating capacity and final investment decision for the construction of 1.3 GW has been made. With the transaction well in place, the firm has now announced that a decision has been made to fully integrate LCE into Ørsted and to rebrand it as Ørsted Onshore.

To lead Ørsted Onshore, Declan Flanagan has been appointed Executive Vice President and member of Ørsted’s Executive Committee. Declan Flanagan founded LCE in 2009 and has since then been CEO of the business. Before founding LCE, Declan was CEO of E.ON Climate and Renewables North America.

Henrik Poulsen, CEO of Ørsted, said, “We continue to see significant growth potential in the markets for onshore wind, solar PV and battery storage, and with the acquisition of Lincoln Clean Energy, now Ørsted Onshore, we have established a strong platform to tap into this potential.

“Our new EVP of Onshore, Declan Flanagan, brings more than a decade of successful hands-on business development experience in onshore renewables, and I’m very pleased to welcome Declan as a member of Ørsted’s Executive Committee.”

The group’s onshore business unit is based in the USA and operates approximately 1 GW of onshore wind farms and has a further 670MW of wind assets under construction in addition to the 420 MWac of solar PV and 40 MWac of storage that will be delivered by the Permian Energy Center, the most recently decided project in Ørsted’s onshore portfolio.

The firm has also announced that it has priced a subordinated green hybrid capital securities of EUR 600 million with maturity on December 9, 3019 and first call option in 2027 (NC8). The issue has a settlement date on December 9, 2019. The purpose of the new issue is to refinance the existing EUR 600 million 3 percent hybrid capital securities issued in 2015, which is callable at par from 10 August to November 6, 2020.