Home » News » Amazon to Rely on RE to Cut Carbon Footprint

Amazon to Rely on RE to Cut Carbon Footprint

Amazon is calling its program “Shipment Zero,” and plans to publicly publish its carbon footprint for the first time later this year. 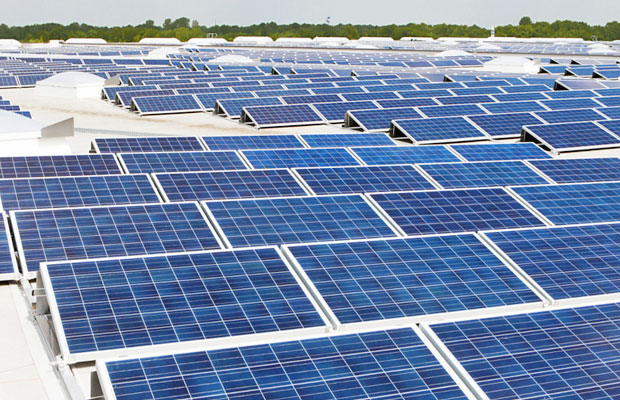 Amazon, which ships millions of packages a year to shopper’s doorsteps, says it wants to be greener. The online retail giant announced plans to make half of all its shipments carbon neutral by 2030.

To reach that goal, the online retail giant says it will use more renewable energy like solar power; have more packages delivered in electric vans; and push suppliers to remake their packaging.

McDonald’s, Coca-Cola and other big companies that generate lots of waste have announced similar initiatives, hoping to appeal to customers concerned about the environment.

Amazon is calling its program “Shipment Zero,” and plans to publicly publish its carbon footprint for the first time later this year.

Seattle-based Amazon said it spent the past two years mapping its carbon footprint and figuring out ways to reduce carbon use across the company.

“It won’t be easy to achieve this goal, but it’s worth being focused and stubborn on this vision and we’re committed to seeing it through,” said Dave Clark, Amazon’s senior vice president of worldwide operations.

In June 2018, to fulfil its power demands for fulfilment centres and sortation sites, Amazon India was looking to install more solar panels on rooftops of its facilities in different cities of the country. According to the company, in the fulfilment centres in Delhi and Hyderabad, it has already installed around 1600 KW of solar power panels.

Apart from expanding existing capacity in Delhi, the company has plans to add large-scale solar panel systems at the fulfilment centres and two sortation sites located in Mumbai, Chennai, and Bangalore. And, by the end of 2018, this deployment enabled the company to generate solar energy close to 8000 kW. This installation would cover an area of around 1 million square feet of fulfilment and sort centres of the company and would help in reducing carbon emission by around 9000 tons a year.