Q. What are your thoughts about Li-ion battery future in India? 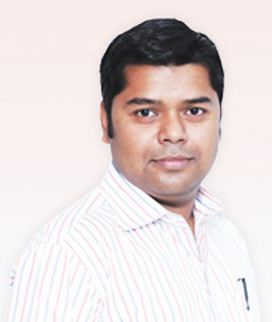 Manufacturing of new technology batteries is at a nascent stage in India. There are no Li-ion cell manufactures in India but several companies like EXCIOM, ACME, Delta, Coslight and Future hi tech batteries have established Li-ion assembly plant in India. At least five major industrial groups in India are waiting for clarity in policy to foray into cell manufacturing. States such as Telangana, Andhra Pradesh, Tamil Nadu, Maharashtra and Gujarat are showing interest in attracting investments from companies to set up units in this space.

According to India Energy Storage Alliance (IESA) research by 2020 there will be at least 3 companies globally with 25 GWh + annual production capacity and another 5 companies with 10+ GWh annual production capacity for Li-Ion batteries. The new projected capacity for 2020 is now over 400 GWh based on latest projections by IESA Research. India is targeting 5-10 GWh of annual manufacturing capacity by 2020. Due to global competition and economies of scale, it is recommended that minimum capacity for a Li-Ion cell manufacturing should be 1 GWH production per year to achieve the competitive price.

Q. Given that India doesn’t have enough raw materials for manufacturing Li-ion batteries, how do you think we can address this issue?

As demand for Li-Ion is growing, new discoveries are being made for Lithium reserves as well. Few years back Latin America was supplying more than 90% of Li for batteries, while last year Australia accounted for almost 40% of supply. In recent years, Afghanistan, South Africa, Russia and other countries have also claimed to have Li reserves.

So I am not sure if we can completely write off domestic supplies, perhaps there is a need for more comprehensive resource assessment. Even if we do not have reserves, global supply chain is getting developed fast and we can develop strategic sourcing partnerships to ensure access. 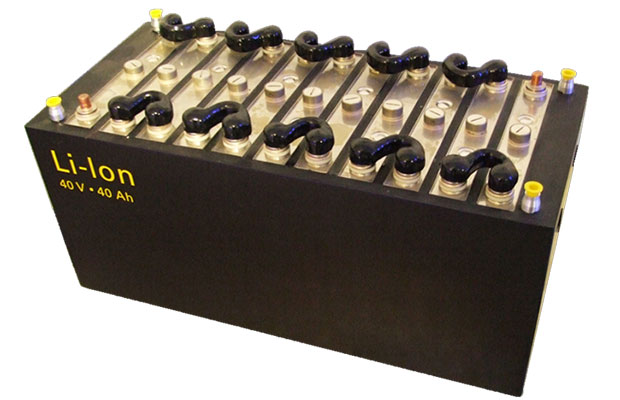 In Li-Ion battery, the percentage of lithium is in between 10% to 20% only and with rapid commercialization, there are various chemistries of Lithium batteries which are evolving with different Lithium percentage.

Q. What do you think the government should do to extend more support to this segment?

Policy makers in India have recognized the potential of energy storage that can help the Indian government to meet various policy priorities such as National Solar Mission, National Electric Mobility Mission and Mission for energy access. NITI Aayog as well as MNRE has been working on draft national energy storage mission. Ministry of New and Renewable Energy (MNRE) has recently constituted expert committee to draft the National Energy Storage Mission (NESM) and IESA is part of the expert committee. This mission will cover aspects related to renewable integration at transmission level, distributed renewable integration at distribution level, role of storage for energy access and microgrids as well as the EV charging infrastructure as well as battery requirements. Once this mission document is in place it will act like a guiding document.

Also for this market to grow, we need to focus on building local manufacturing eco system as well as invest in skill development for ensuring after sales support. We are excited to see the proactive steps being taken by the government this year and hope that the National Energy Storage Mission will be launched in May/June 2018 to provide the much needed policy clarity for the industry.

Q. Apart from Li-ion battery what developments do you think storage sector will see in future?

In recent years, huge investment has gone in to support alternate technologies. Early stage investment has supported range of technologies from li-ion, li-sulfur, flow batteries, zinc based batteries, Sodium based batteries etc. Billions of dollars have also been invested in commercialization and scaling up li-ion manufacturing in places such as China, USA, Japan, Korea and Europe. Li-Ion is becoming go to technology for electric vehicles as well as for some of the grid applications.

There is also progress taking place with ultra-capacitors as well as flow batteries such as Vanadium Redox. There are also thermal storage technologies that can have huge opportunity in India particularly for applications such as cold storage for agricultural produce as well as air conditioning and process applications. IESA anticipates that Lead Acid batteries can also have significant role for at least 5-10 years with the improvements that can be made through advanced lead acid batteries such as lead carbon, bipolar design etc. There are number of advanced lead acid technologies that could be introduced in next couple of years, if the existing companies can address “Innovators’ dilemma”. Unfortunately for past 4-5 years, we have not witnessed the leading Indian lead acid companies take the potential threat seriously, so time will decide if they are able to adopt or if they will suffer.

Q. How India can become a storage manufacturing hub?

In India, there are 15+ Li-ion assembly units with over 1 GWh total annual capacity. In the next 2-3 years, two or three Li-ion cell manufacturers may open units in India. As per our estimates, for cell manufacturing, 1 GW capacity would need an investment of $300 million. Looking at the potential India has to create a 10 GW capacity, India could attract investments to the tune of $3 billion. As this happens, ancillary development including module development, containers, transformers, inverters could need an equal amount of investment, taking the total potential to $6 billion.