Toyota to Provide Over 3300 Electrified Vehicles for Tokyo 2020

Toyota will provide a total of around 3,700 mobility products and/or vehicles for Tokyo 2020. The majority, or nearly 90 percent, of the official vehicle fleet will be electrified. 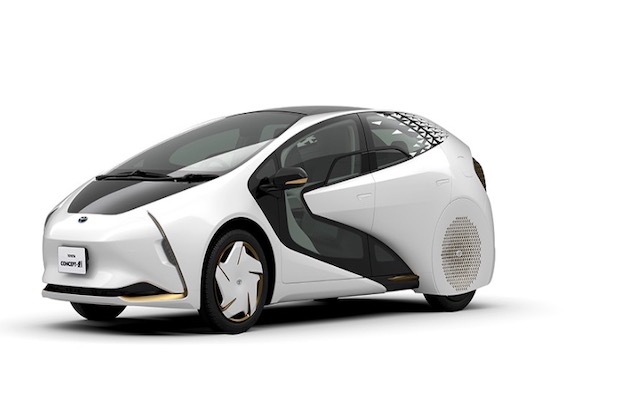 Out of the approx. 3,700 mobility products and/or vehicles for Tokyo 2020, 2,700 vehicles will be part of the official fleet providing transportation support between venues during the Olympic Games. These will be commercially-available vehicles, such as Mirai, etc. Preliminary calculations suggest that the CO2 emitted by the commercially-available fleet for Tokyo 2020 will average less than 80 g/km, resulting in a reduction by approximately half of the typical amount when compared to a similar sized fleet of mostly conventional gasoline and diesel models.

Additionally, further reductions are anticipated during the Games when combined with Toyota’s other advanced mobility products and/or electrified vehicles, including the unique versions of vehicles or vehicles designed for use at the Games. As such, Toyota aims to achieve the lowest emissions target level of any official fleet used at the Olympic and Paralympic Games.

The auto major’s three main pillars for Tokyo 2020 center on (1) Mobility for All, or allowing all people the freedom to move, (2) Sustainability, centering on the realisation of a hydrogen society (environment/safety), and (3) Transportation support for the Games using the Toyota Production System (TPS).