Toyota Motors has swung into action by driving the future of its electric vehicles (EV) with help from its new partner, a battery recycling startup, Redwood Materials, founded by Tesla Co-founder and former CTO, JB Straubel. The startup will help the Japanese automaker develop a battery supply chain that collects, recycles, refurbishes and remanufactures EV batteries and their materials. Redwood’s spokesperson Alexis Georgeson said, “We will then expand into other areas including battery health screening and data management, remanufacturing, and battery material supply throughout North America.” 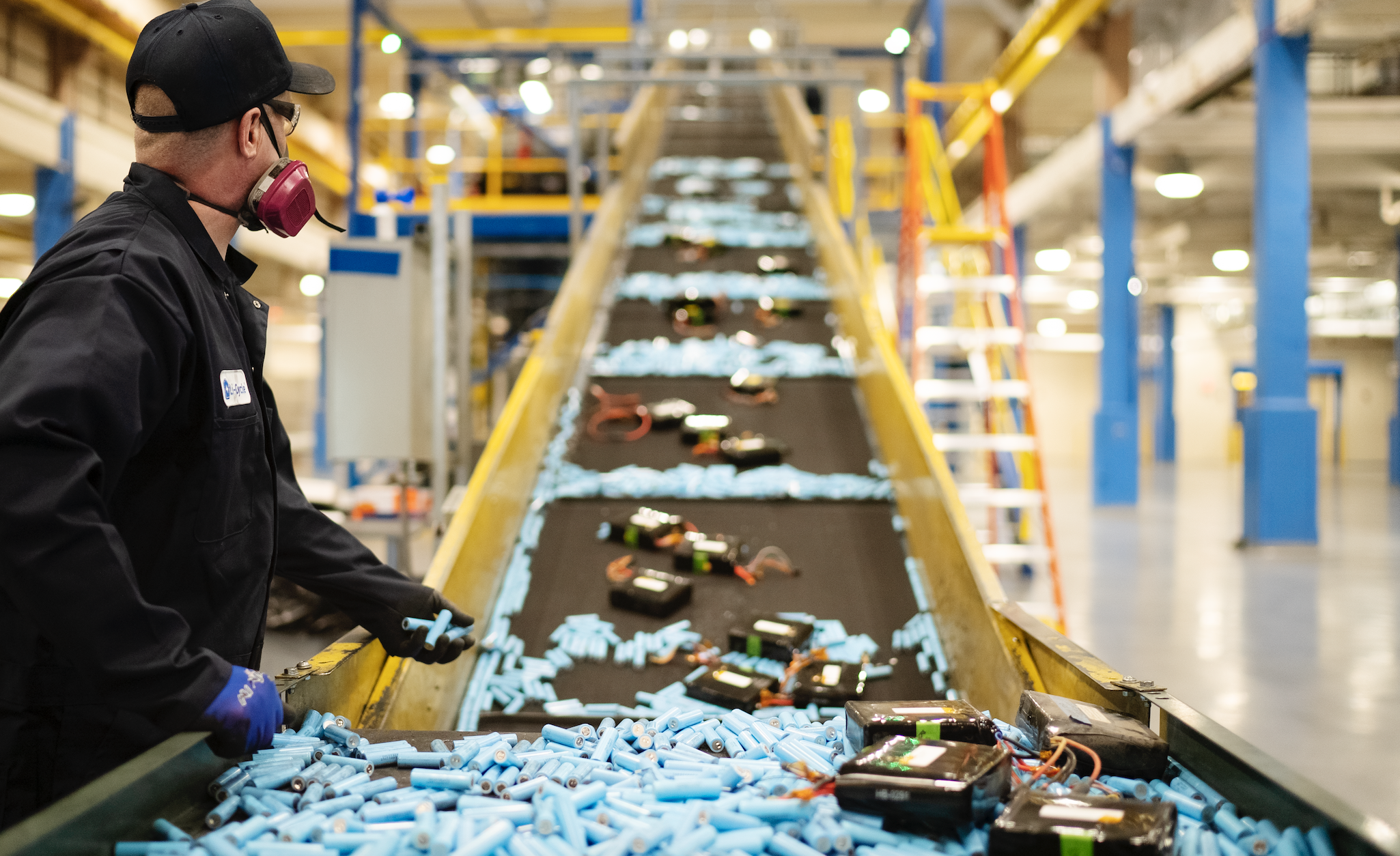 Toyota has expressed its desire to create a closed loop battery manufacturing process for all its EV powertrains. Redwood would make use of its partnerships with Ford, Volvo, and other battery and EV manufacturers on similar and unrelated battery sustainability projects to meet this goal. The startup has rolled out its plans towards the expansion of operations in North Carolina, where it will serve Toyota’s new EV battery factory, it maintained.

At a time when electric car makers are increasingly vocal about battery waste, Redwood revealed that it is collecting six gigawatt-hours of batteries every year. Several other startups have also mushroomed with the mission of handling a growing number of end-of-life EV batteries trying different methods to reuse and recycle as much material as possible. Joining the bandwagon, Toyota recently launched a battery system that can use EV batteries to store solar energy. Since this could mean that home electricity can be saved and stored in an EV battery, researchers have pointed out that this has the potential to cut the cost of solar installations by as much as half to the relief of poor people in south east asia.

EVs are likely to experience a CAGR of nearly 25 percent between 2021 and 2028. Redwood said it plans to scale up its process to build enough recycled anode and cathode components to produce more batteries for a million EVs a year. The US buyers only purchased 535,000 out of 6.5 million EVs sold in 2021.