IIT Patna has issued an Expression of Interest (EoI) for procuring electric battery power cycles on use and pay basis on the campus.

The Indian Institute of Technology (IIT) Patna has issued an Expression of Interest (EoI) for procuring electric battery power cycles on use and pay basis on the campus.

The scope of work for the selected bidders will include the establish and operate multiple e-cycle kiosks around the campus with a sufficient number of cycles available for use by the staff and the students of the college. The selected firm will enter into an agreement with IIT Patna for initially a period of two years. This will be further extendable for another year based on the company’s performance.

As per the provisions of the EoI, the college will provide the firm with suitable locations for setting up of kiosks and charging facilities for the e-cycles. The college expects a minimum of 50 such cycles to be available at a single kiosk which is located near important locations around the campus.

The firms will be charged a suitable rent and the cost of electricity that it consumes on campus. 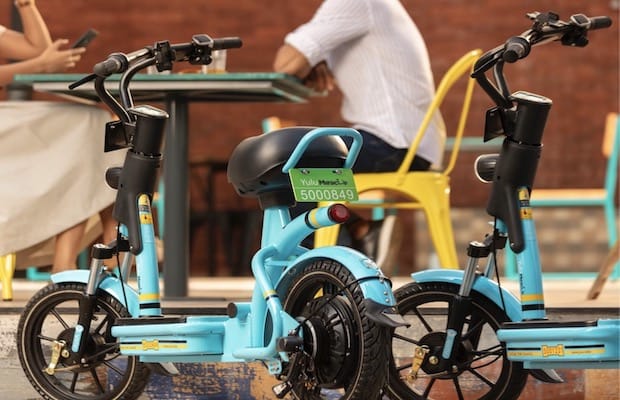 More recently, the Delhi Metro had announced an agreement with Bengaluru-based start-up Yulu, for the installation of is similar electric cycle kiosks at nine of the metro stations. As a part of the agreement fleet of 250 electric bikes has been deployed by Yulu across Delhi as part of its partnership with DMRC. The e-bikes being used is the Yulu Miracle model that comes with a top speed of 25 kmph and a range of 60 km on a single charge.

The company has launched services from Dilli Haat (INA) to JLN Stadium in Central Delhi and will be catering to first and last-mile connectivity for commuters and to reduce congestion and pollution in the city.

In July, the Gujarat Energy Development Agency (GEDA) issued two expression of interests (EOI) calling out reputed manufacturers for their authorisation to the market and then the distribution of battery-operated 2 and 3 wheelers.