Having already set up business in eight export markets, Noida-based electric motorcycle maker, One Electric is now looking to raise $5 million and another $20 million at the end of this year to fund its overseas expansion plans, which will entail an assembly plant in Nairobi, Kenya. As per Gaurav Uppal, the chief executive, One Electric is already holding talks with several investors. 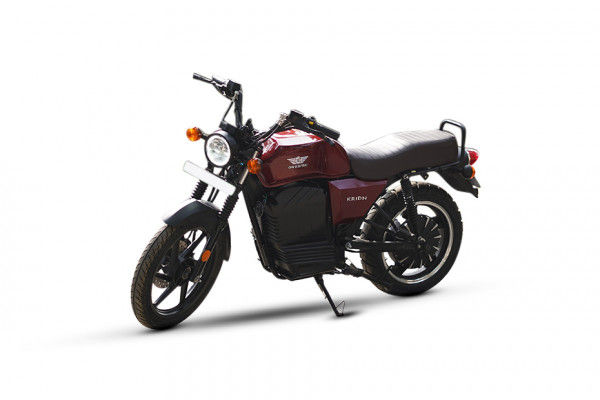 Rolling out its plan to set up two plants, one in Nairobi and another one in Pune, the company has set out in search of investment, a part of which will also be spent on product development and establishment of a supply chain, Uppal added, “Of the five African countries, US, Dubai, Nepal where the company tested the markets, the African countries have been the most promising because the Kridn motorcycle endured the tough local terrain there.” “That’s why we are beating the Chinese hands down. People are now convinced that our motorcycles are worth the 30% premium.” he shared. The Kridn electric motorcycle costs Rs 1.4 lakh on-road in India.

Of the 1,600 e-motorcycles sold so far, African countries have been the primary buyer, followed by India and a handful of buyers from other countries. The rousing response from the customers across geographies and profiles has enthused Uppal to go for a big shot at the market, which explains why the company is eager to ramp up production. Uppal claimed that One Electric has already tasted success and become profitable in the electric vehicle segment, unlike other players, “We are already profitable and in fact, we have a considerable tax liability.”

Additionally, the company has also set sights on starting product testing in Europe by the end of this fiscal. “Once we meet the technical requirements in Europe, we can easily scale to Latin America and Southeast Asia,” Uppal said. “We don’t want to be dependent on one geography as EVs are an evolving area vulnerable to policy changes.” Bucking the trend of a company catering to consumer market, Uppal has stayed with the B2B market, inviting proposals from e-commerce shops from across the world.