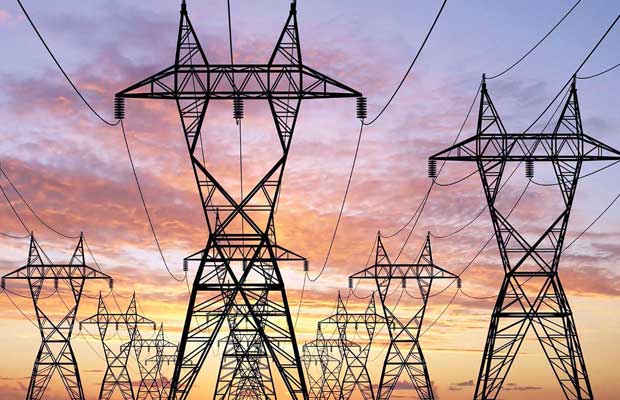 The energy charges in the domestic category for those who are consuming above 1,200 units have been raised from the existing Rs 7.75 per unit to Rs 8 per unit.

All domestic category consumers will have savings from Rs 105 up to Rs 750 per month after the implementation of the new rates, DERC officials said.

In the non-domestic category, which is above 3-kilo volts-amperes (kVA), the existing rate of Rs 8 per unit has been raised to Rs 8.50 per unit.

For low-end shopkeepers consuming up to 3 KVA, a new sub-category has been created and they will be charged at a rate of Rs 6 per kW instead of Rs 8.50 kW.

“Little changes have been made in fixed charges and energy charges. The tariff has been balanced in such a manner to fulfill the needs of each and every member of the society,” Chauhan said.

In order to promote pollution-free transportation, the tariff for charging stations of e-rickshaws and other electric vehicles has also been reduced, the DERC chairman added.

In May, the State Electricity Regulatory Commission of Punjab has announced the hike in average tariff by 2.14 percent across categories for 2019-20.