China’s Electric carmaker NIO has recalled 4,803 cars after three separate incidents of its cars were involved in fire incidents 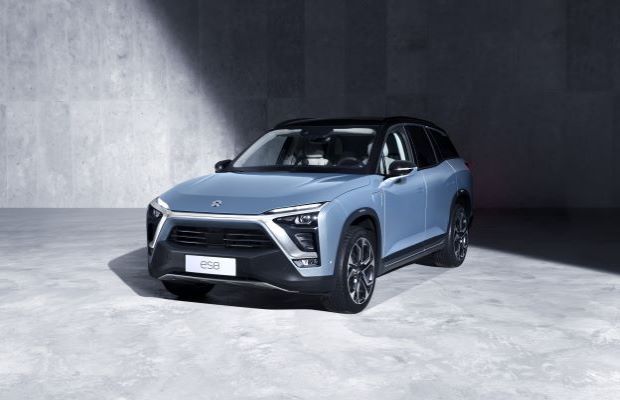 The Chinese Automaker NIO has recalled 4,803 of it’s flagship electric vehicles following a handful of battery-safety incidents, the State Administration for Market Regulation said in a statement:

“The power battery pack used in the vehicle within this recall range is equipped with a module of the specification model NEV-P50. The voltage sampling harness in the module is in an improper situation and may be squeezed by the upper cover of the module, resulting in being squeezed. The voltage sampling wire harness insulation material is worn out, and in extreme cases, the wire harness insulation layer may be burnt, thereby causing the battery package to be out of control and fire, and there is a safety hazard. Shanghai Weilai Automobile Co., Ltd. will replace the improved power battery pack for vehicles within the scope of the recall to eliminate potential safety hazards.”

The company took the step after three Nio ES8 vehicles, powered with NEV-P50 battery packs and manufactured between April 2 and Oct. 19 of last year started to emit smoke and caught fire.

In a separate statement NIO, which is also a New York Stock Exchange-listed company said it would notify consumers of the recall and replace NEV-P50 packs with NEV-P102 modules within the next two months.

The news is still bad for NIO despite being backed by private and state investors. In the cut-throat Chinese electric vehicle market, experts believe many car makers may hit speed bumps, or even crash, in the coming years. Such reports affect their market value and cause cash crunch and NIO is already facing turbulent times.

According to NIO’s first quarter result, Only 16,461 ES8 cars had been delivered by the end of April following the model’s launch in June 2018. Additionally, the company is seeing red, it recorded $390 million in operational losses in the first quarter of 2019, a 78.8% increase compared with the same period last year. This led the company to cancel its plan to roll out another manufacturing plant in Shanghai in March this year.

Earlier last month, the Chinese auto-industry watchdog under China’s Ministry of Industry and Information Technology ordered manufacturers to conduct safety checks on all new-energy vehicles — including those already sold — by October. In addition to the three separate incidents of Nio ES8 cars smoking or catching fire this year, a Tesla Model S sedan busting into flames due to a faulty battery drew widespread market and consumer attention in April.