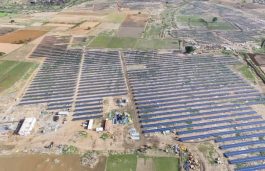 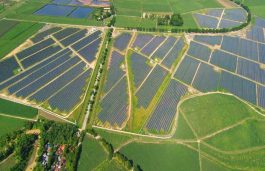 Following the investment, the company will become the largest shareholder in SolarArise. ThomasLloyd has acquired a significant stake in solar project developer SolarArise India Projects (SolarArise), which currently owns and operates 130 MW of grid-connected solar power projects in India. The company’s investment is expected to support it’s expansion of its solar energy capacity by […]