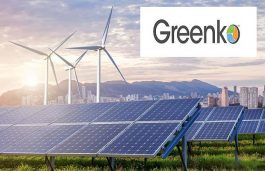 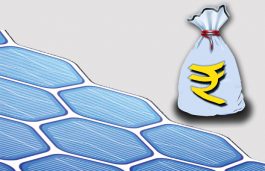 After out-passing teething troubles related to GST implementation, India firmly cements it’s place as the fastest growing major economy in the world by clocking GDP growth rate of 7.7 per cent during the January to March quarter of FY 18. India, being the Asia’s third-largest economy, clinched this position after surpassing China’s 6.8 per cent […] 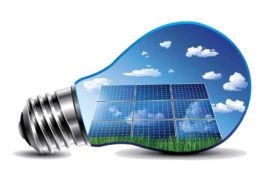