The USD 1 billion deal between the two giants would have made Greenko Group country’s 2nd largest firm in renewable energy space following ReNew Power that has highest new energy capacity. 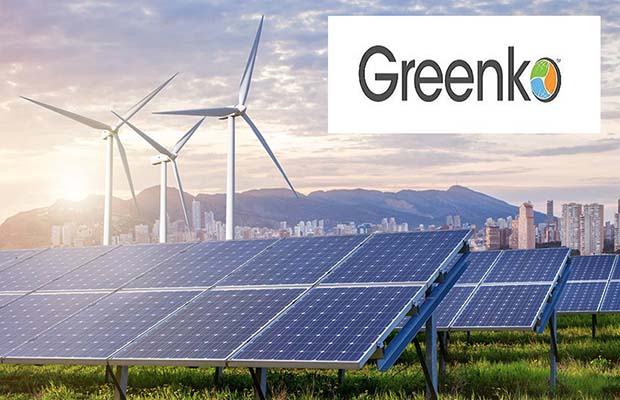 Utility-scale clean and affordable energy provider, Greenko Group has been reluctant to buy wind and solar energy assets of Singapore based renewable energy developer, Orange Renewables which it had decided to acquire for USD 1 billion in an initial agreement.

The USD 1 billion deal between the two giants would have made Greenko Group country’s 2nd largest firm in renewable energy space following ReNew Power that has highest new energy capacity.

“The Greenko-Orange deal has been put off,” said a source closely involved with the proceedings. Another source said that after the initial agreement, the two sides had time till the end of September to seal the deal, which is now very unlikely.

Sources said Greenko’s board has already raised concerns about the deal this month and that the company is expected to take a call around the end of August.

Further, Greenko Group has asserted doubts for the acquisition citing the complicated ownership of the Singapore based energy developer.

Sources close to the development said, “Orange’s wind project in Andhra Pradesh could be a stumbling block in the deal. Another source said that Greenko also raised concerns about the holding company of Orange’s assets being regarded as a “core investment company,” which requires it to abide by the Reserve Bank of India’s comprehensive guidelines for such entities.”

Moreover, wind and solar assets of Orange Renewables was put on sale in August 2017. Greenko entered into the mergers and acquisition space with Oragne group after the country’s largest renewable energy player, ReNew Power backed out to buy the same.

Greenko also cites the Singapore’s Oraange Group’s liability to abide by the comprehensive guidelines of Reserve Bank of India (RBI)  as one of the factors for the negative track of the deal.