Solar Power Tariff Expected to Get Cheaper than Coal 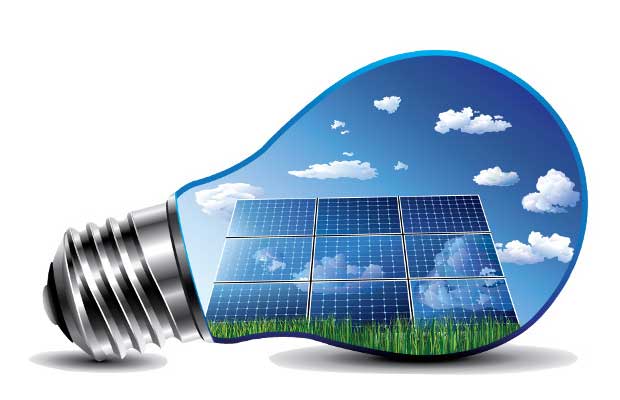 India’s solar power prices may be set to fall below those of thermal (coal) energy. This is based on an expected cost of around Rs. 2.90 per unit for the solar power projects at Bhadla in Rajasthan that have received 51 bids. This price is less than the average rate of power generated by the coal-fuelled projects of India’s largest power generation utility, NTPC Ltd, at Rs3.20 per unit.

As reported in Livemint, the state-run Solar Energy Corporation of India (SECI), which is running the bid process for 750 megawatt (MW) of solar power capacity at two parks, has received bids totaling 8,750 MW. The bidders include some first-time participants in India, such as Saudi Arabia’s Alfanar.

The solar space has already seen a significant decline in tariffs from Rs10.95-12.76 per kilowatt-hour (kWh) in 2010-11. The previous low was Rs3.15 per kWh, bid by France’s Solairedirect in an auction last week to set up 250MW of capacity at Kadapa in Andhra Pradesh.

This low was preceded by Rs3.30 per unit quoted for a 750MW project at Rewa in Madhya Pradesh.

Ashvini Kumar, Managing Director of SECI credits the Rewa bid with being a tipping point. The structuring in terms of payment guarantee and off-take arrangement was the trigger for the sharp drop in prices and signaled the arrival of the low solar power tariff regime, he explained.

Kumar told the publication that prices have been falling and then came RUMS (Rewa Ultra Mega Solar park) and that kind of created history. There was aggressive bidding. A lot of credit was given to the structuring of the PPAs (power purchase agreements), bids and off-take arrangement, security by state and things like that. He further added that a sub-Rs3.00 per unit price is possible.

Kumar also attributed the growing bidders’ interest to tripartite agreements (TPAs) between the Reserve Bank of India, the Union government and the state governments, which provided comfort to power producers against payment defaults by state electricity boards (SEBs).