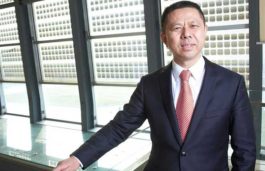 Chinese photovoltaic (PV) modules maker Trina Solar Ltd has ceased to be a publicly-traded company as its previously-announced buyout has now been completed. An investor consortium led by Trina chairman and CEO Jifan Gao signed a deal to acquire and delist the solar company at the very start of August 2016. Under the terms of […]