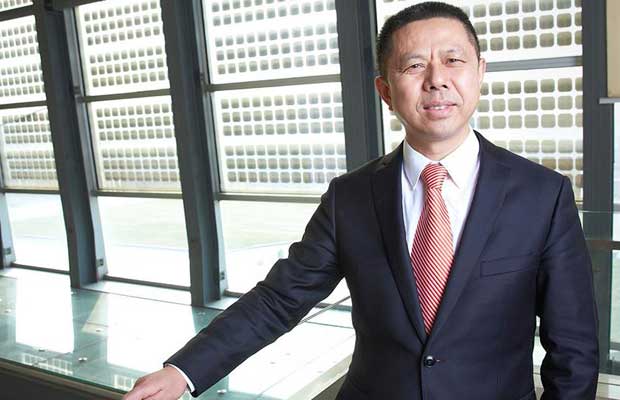 Chinese photovoltaic (PV) modules maker Trina Solar Ltd has ceased to be a publicly-traded company as its previously-announced buyout has now been completed. An investor consortium led by Trina chairman and CEO Jifan Gao signed a deal to acquire and delist the solar company at the very start of August 2016. Under the terms of the agreement, the holders of Trina Solar ordinary shares will receive USD 0.232 in cash apiece, while the holders of American depositary shares (ADSs) will get USD 11.60 in cash apiece. The transaction, which values Trina’s equity at about USD 1.1 billion (EUR 1.03bn), has been wrapped up and the company is now a wholly-owned subsidiary of Fortune Solar Holdings Limited, it announced on Tuesday. Trina has requested that trading of its ADSs on the New York Stock Exchange (NYSE) be suspended as of March 13, 2017.