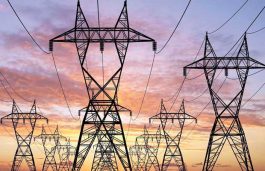 The green initiatives in Union budget 2019 focus on renewable energy, air pollution, water, and solid waste management for a sustainable future. That makes the integration of renewable energy like solar and wind in existing national grid a must to achieve India’s target of 175GW in renewable energy capacity by 2022. But the variability and […] 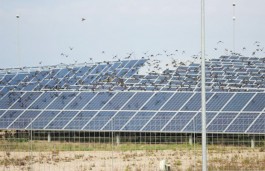 WEPL had petitioned for an extension for the commercial operating date for 72 MW of grid-connected solar photovoltaic projects. In a relief to Welspun Energy Private Limited (WEPL), Central Electricity Regulatory Commission (CERC) has issued an order stating that land procurement delay on government’s part will be treated as Force Majeure (unavoidable circumstance). WEPL had […] 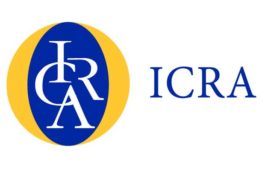 “The notified regulations are positive for developers in the renewable energy sector, as they provide clarity on the procedure and timelines for securing approval for connectivity from the central transmission utility.” In a positive move for developers the Central Electricity Regulatory Commission (CREC) has put out new set of norms on inter-state transmission system (ISTS) for renewable […] 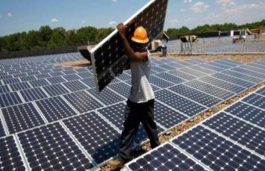 The decision came on the backdrop of letter written to Ministry of New and Renewable Energy (MNRE) by the Solar Power Developers Association. The association had sought extension of solar auctions till the issue related to grant of connectivity through inter-state transmission system is not resolved. As developers have raised their concerns and have sought […] 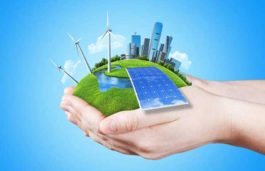 Power distribution companies as well as open access and captive consumers are under obligation to buy RECs from renewable energy producers under renewable purchase obligations (RPOs) as mandated by central and state regulatory commissions. Sales of renewable energy certificates (RECs) dropped 30 per cent to 10.93 lakh this month against 15.68 lakh in January this […] 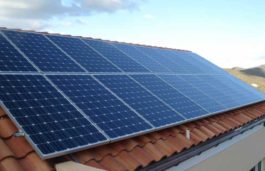 India’s rooftop solar market has been growing rapidly with the country adding more capacity in the past 12 months than all previous years put together. However, grid interconnection regulations and processes remain challenging in most parts of the country despite almost all states announcing net- and/or gross-metering policies for rooftop solar. According to survey of […] 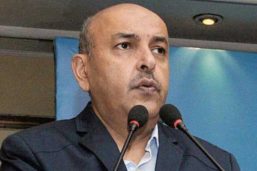 The Ministry of New & Renewable Energy has lodge a complaint against discoms to the Central Electricity Regulatory Commission (CERC) stating that some discoms are not fully evacuating the solar power available to them, resulting in losses for solar developers. Discoms have been arbitrarily shutting off power from solar projects, for varying lengths of time, […]