CERC Offers Relief to Welspun Energy in a Case with SECI

WEPL had petitioned for an extension for the commercial operating date for 72 MW of grid-connected solar photovoltaic projects. 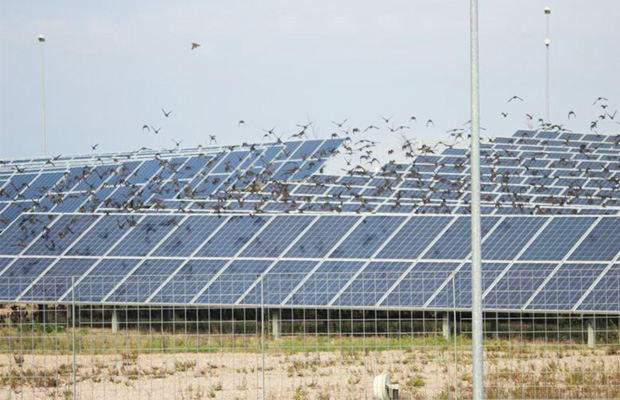 WEPL had petitioned for an extension for the commercial operating date for 72 MW of grid-connected solar photovoltaic projects which SECI had challenged.

In its order, CERC has provided an extension of 90 days from the date of order which was December 17, 2018. The new deadline for the commercial opening of the project is March 17, 2019.

It its petition, WEPL had also requested that the CERC restrain SECI from terminating the power purchase agreement and direct SECI to permit the assignment of the PPA to Giriraj Renewable Private Limited (Which was formed after the demerger of WEPL).

The commissioning was supposed to be in December 2016 which got delayed because of demonetization, and digitization of land records which was happening at that time in Maharashtra.

CERC also stated that 28 MW of projects had already been installed, synchronized and commissioned. For commissioning of the remaining capacity of 72 MW, the commission extended the date up to 90 days from date of issue of its order.

The complete order can be read here