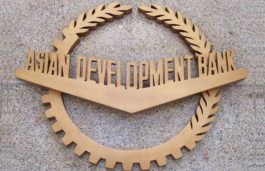 The Asian Development Bank (ADB) is set to provide $500 million in financing for rooftop solar systems that will help the Indian government expand energy access using renewable energy. ADB will provide the financing to Punjab National Bank – one of India’s largest commercial banks – which will use the ADB funds to make loans […] 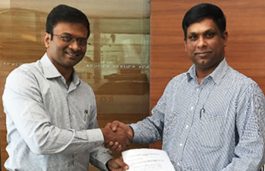 Chinese solar module producer Risen Energy has announced the primary order placements of 175MWp Solar PV Modules by India’s Mytrah Energy for dispatch during 2016. Mytrah’s recently received approval of a USD 175 million direct loan facility from Asia Development Bank (ADB) to assist its growth plans within India, which include the option of purchasing […]

South Africa to Turn to Renewable Energy Amid Power Cuts

Backsheets and Beyond- Behind Cybrid Technologies Big Plans