GCF has approved $100 mn in funding for an ADB project in Shandong province in China to mobilise financing for climate change mitigation and adaptation. 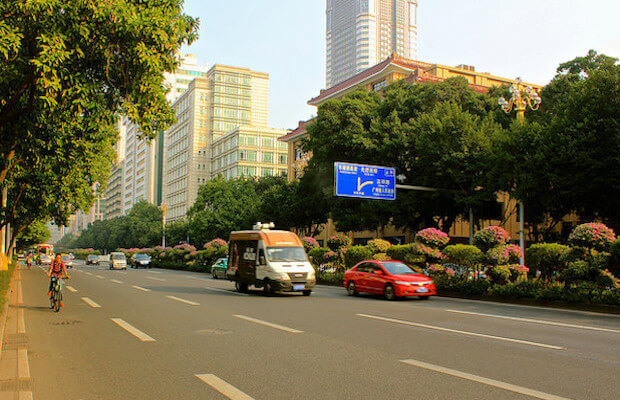 The Green Climate Fund (GCF) has approved USD 100 million in funding for an Asian Development Bank (ADB) project in Shandong province in the People’s Republic of China (PRC) that will showcase new ways to mobilise private, institutional, and commercial financing for climate change mitigation and adaptation. This is the first GCF funding for the PRC.

The project will establish the Shandong Green Development Fund (SGDF), which will catalyse climate finance for a variety of climate sub-projects. The fund will apply GCF’s Investment Framework and leverage transformational investments in Shandong with strong climate benefits. ADB approved EUR 88.73 million (USD 100 million) of loans for the SGDF Project.

Germany’s KfW is providing additional co-financing while France’s Agence Française de Développement will present the co-financing opportunity to its board for approval in December.

Shandong province in the eastern part of the PRC has a population of just under 100 million and is the second-most populous province in the country. Its carbon-intensive economy has resulted in high greenhouse gas emissions. The SGDF will function as the financial arm of the provincial government to support its ambitious climate change targets and attract private investors to climate change projects. The significant reduction in greenhouse gas emissions reduction will have a positive impact beyond the PRC.

“Many parts of the PRC and other Asian countries face similar challenges to Shandong. We are confident that this project will have a strong demonstration value on how Asian economies can shift to a low-carbon and sustainable growth trajectory,” said ADB director-general for East Asia, Amy Leung. “The fund will pilot new ways to attract private sector funding and know-how that can be replicated elsewhere.”

In October, we reported that 27 countries had pledged to replenish the GCF by USD 9.776 billion for the next four years, with more contributions expected. The amount pledged exceeds the USD 9.3 billion announced at the Fund’s previous pledging conference in 2014, even though some of those contributors have yet to pledge.