ADB, Partners to Increase Access to Clean Energy in Tonga

ADB, Government of Tonga and other development partners have announced the beginning of construction on the country’s first off-grid solar power plant 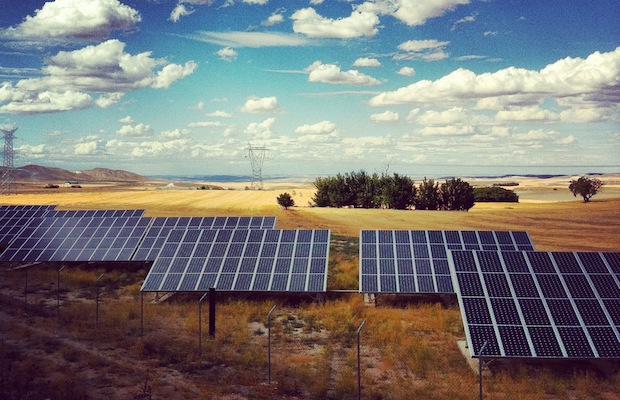 The Asian Development Bank (ADB) joined the Government of Tonga and other development partners to announce the beginning of construction on the country’s first off-grid solar power plant and distribution network for Tonga’s most remote island of Niuatoputapu.

Poasi Mataele Tei, Tonga’s Minister for Meteorology, Energy, Information, Disaster Management, Climate Change, and Communications in his keynote speech said that the government is pleased to help deliver the country’s first off-grid solar plant to 740 people in Niuatoputapu and soon they will enjoy the benefits of reliable, efficient solar-generated electricity.

Other benefits of the project include increased consumer access to electricity generated by solar power due to a reduction in cost and increasing reliability and efficiency of power on the supply side in the outer islands. The project is assisting the operations of both on-grid and off-grid systems through the provision of training and knowledge transfer by Tonga Power Limited to the beneficiary communities for 5 years after the commissioning of the mini-grid systems.

ADB is committed to achieving a prosperous, inclusive, resilient, and sustainable Asia and the Pacific while sustaining its efforts to eradicate extreme poverty. In 2018, it made commitments of new loans and grants amounting to $21.6 billion.