The World Bank and the African Development Bank have together committed close to $47 billion to African countries, for the period up to 2025 to fight climate change. 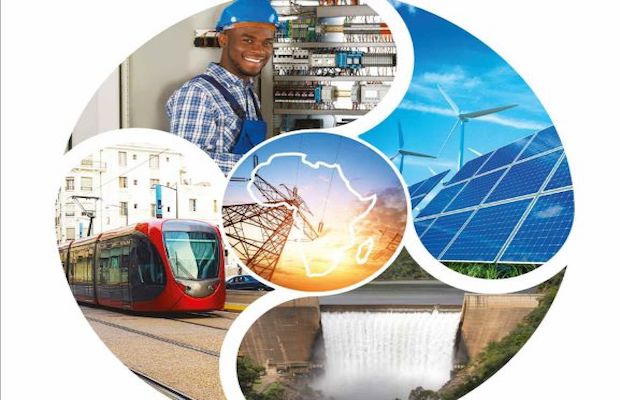 In a significant announcement to provide much-needed financing for African countries likely to face the increasing effect of climate change, the funds’ pipe from the World Bank and the African Development Bank will certainly come in more than handy.

The news is likely to mean significant renewable investments, as most countries in Africa have the climate, poor grid quality, and even power shortages to make this a priority to meet their energy needs.

The two institutions made the announcement at the UN Environment Summit, happening in Nairobi, Kenya currently. while the World Bank has committed 22 billion, the AfDB has lined up 25 billion for the 2020-25 period. For the World Bank, this more than doubles the commitment to climate-related projects over the last five years. The funding is part of the Bank Group’s 2025 Targets to Step Up Climate Action, launched in December 2018

Climate Finance has been one of the biggest challenges for countries and institutions engaged in the battle to reduce the impact of expected climate change. Renewable energy, while providing an increasingly strong option for meeting growing energy needs, also require investments into the upgrade and creation of robust transmission infrastructure, as we have seen in India too. Not just that, massive investments in storage are required, and being planned for in other more developed markets.

While investments into RE have shot up since 2004 itself, it has been mostly private investment, with public investment playing a role mostly in opening up markets by mitigating the initial risk. Policy moves have been considered far more critical when it comes to public investments.

Solar and Wind have dominated in funding, with offshore being the fastest growing segment, thanks to its concentration in creditworthy Europe mostly.

Africa, other than a few exceptions, remains a power deficit region, with very poor transmission grids across most countries in the massive continent. South Africa, which consumes almost 20% of the energy in the continent is the closest to an outlier, followed by Egypt. In an ideal scenario, the continent offers a huge opportunity to create renewable powered mini-grids and microgrids even. The continent’s countries could yet become the biggest beneficiaries of the renewables boom, something they have barely experienced so far due to affordability issues.

Thanks to consumers used to pay a premium even for power, and a previous history of innovation when it comes to payments, for example, it’s a good time to make a long term call on the next big frontier for renewables in Africa.