UK Augments Funding for African RE Projects by £30 million 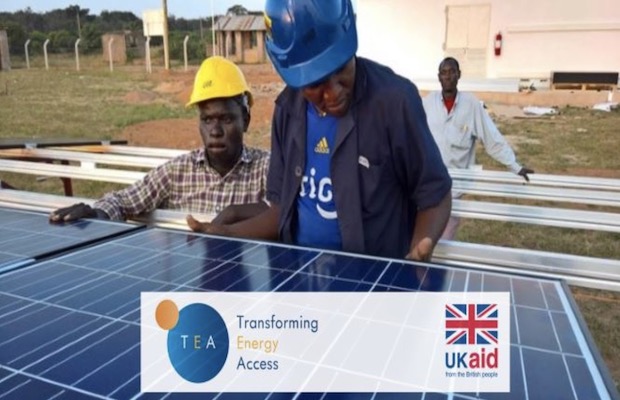 Minister Ms. Harriett Baldwin announced that the new funding will see £30 million added to the Transforming Energy Access program, taking total British investment to £100 million, and allowing it to continue until 2024.

Baldwin commented: “Transforming Energy Access is using the UK’s expertise in technology and finance to provide power for people across Africa and tackle one of the world’s biggest challenges, climate change.

“The UK government’s investment in clean energy and waste reduction for people and businesses will help millions of people across Africa. It’s a win for the developing world and a win for the UK.”

The Transforming Energy Access program is reportedly leading the development of innovative technologies, business models, partnerships and skills that will accelerate access to affordable, clean energy services for households and enterprises in developing countries. The programme helps to connect the UK’s expertise in technology and finance to reach African projects aimed at mitigating climate change.

The new funding is in partnership with the African Development Bank’s Sustainable Energy Fund for Africa and the World Bank’s Energy Sector Management Assistance Program.

It will help fund technologies such as mini-grids, and solar and bioenergy initiatives in African countries.

The announcement follows the UK’s Energy and Clean Growth Minister Claire Perry announcement of £100 million funding to support up to 40 renewable energy products in sub-Saharan Africa at COP24 in Poland in December.

Electricity demand in Africa is projected to triple by 2030, offering huge potential for renewable energy deployment. The power sector requires investments of $70 billion per year on average between now and 2030.