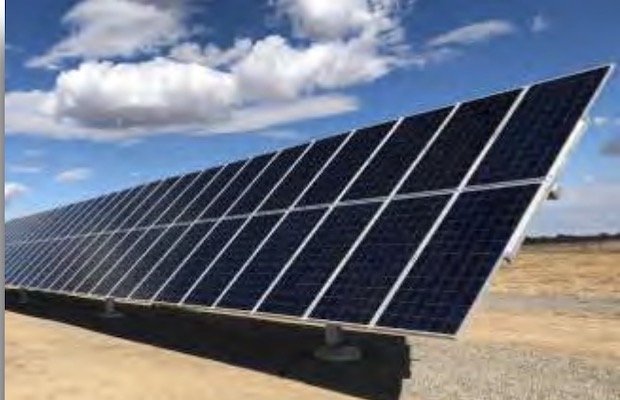 According to SECI the award of contract will take place after May 23, 2019.

The SECI official also confirmed that there is no chance that this auction will be canceled as Maharashtra is willing to go ahead with the process and the Dondaicha Solar Park is ready. SECI had fixed the maximum tariff payable to the project developer (ceiling tariff) at ₹2.93/kWh. This appears to be another reason that these rates will be acceptable.

The L1 Tariff saw a jump of ₹ 0.39/ kWh from a previous ₹ 2.48/kWh quoted for 750 MW of solar power projects which are slated to be developed in Rajasthan. The L1 tariff of ₹2.87 is also ₹0.12/kWh more than the L1 tariff of ₹2.75/kWh quoted in Gujarat Urja Vikas Nigam Limited (GUVNL)’s auction in which 250 MW of solar projects were awarded to be set up at Dholera Solar Park (Phase V). The recent hike in the tariffs shows that Maharashtra’s ceiling price gave the developers some respite from the earlier bids in other states that have kept their ceiling prices which were as low as ₹2.75. SECI last year in November rectified the ceiling price of two solar tenders by 10 Paisa amidst lukewarm interest shown by solar project developers.