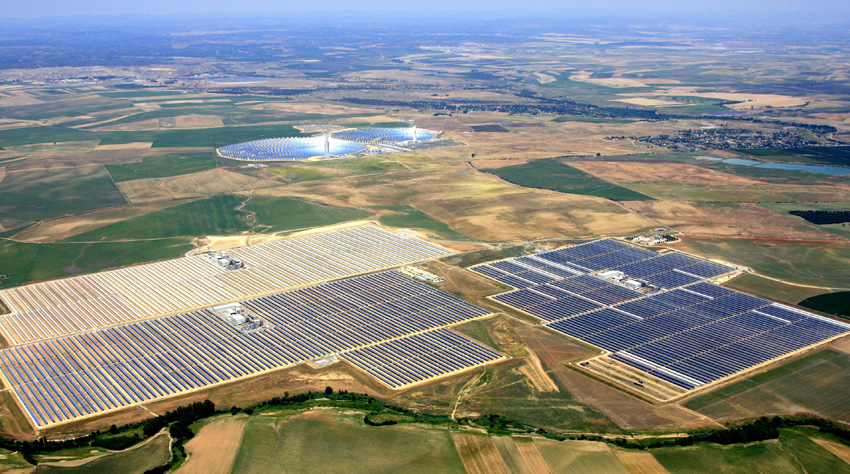 The $3.9-billion task in the southern town of Ouarzazate, otherwise called Noor I, is the principal phase of the venture anticipated to provide 1.2 million Moroccans.

Climate Investment Funds, a global agency investing $435 million in the task and said that ‘it will be one of the world’s biggest concentrated solar plant, implying that it will store power to produce when the sun down.’

The legislature of Morocco established a project of solar energy agency to eliminate the fossil fuel subsidies.

‘Morocco was more advanced in terms of the regulatory framework and having the building blocks in place, whereas Tunisia and Egypt went through the Arab Spring,’ said Mafalda Duarte, manager of the fund.

Hakima El Haite, junior minister for Environment said that, ‘This project allows a number of countries to see there’s hope for countries, which are not rich in petroleum’.

While the undertaking is aimed to chop down carbon emanations; environmental activists are concerned that it will require water from the nearby Mansour Eddahbi dam for cooling, during drought season.