MNRE may open an online portal to publicly disclose the status of Discoms’ payments. 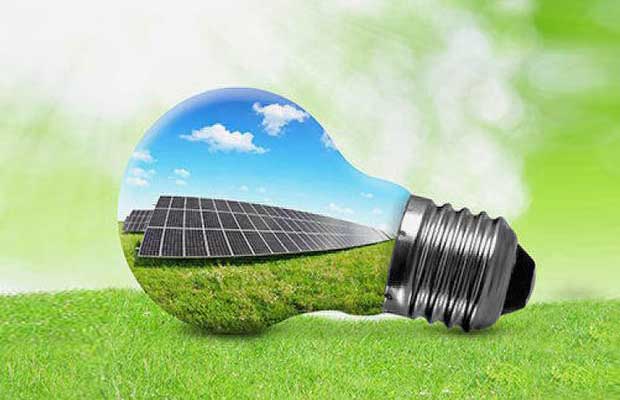 The Ministry of New and Renewable Energy (MNRE) is considering setting up a web portal to publicly disclose payment delays to renewable energy players from power distribution companies (Discoms). The move is expected to usher in more transparency in pending payments.

The renewable energy sector has been demanding a portal similar to Payment Ratification and Analysis in Power procurement for bringing Transparency (PRAAPTI) portal be created for the RE sector to make the payment process transparent. The officials are mulling to create a separate RE section in the PRAAPTI portal, which was launched around the same time last year.

Media reports suggest that the State-wise, developer-wise debt can be in the public domain. Players in the country’s renewable energy sector had collectively red-flagged delays in land acquisition, ramping down of power and transmission constraints, among other issues that have been affecting project viability and hampering the sector’s growth since 2017.

As much as Rs 3 lakh crore of investment in a dozen power plants of the private sector is at risk of turning into NPA as states buying power have not been making payment for months, official data showed.

According to data available on the PRAAPTI portal of the Ministry of Power, 12 power generating companies belonging to firms such as GMR and Adani Group and public sector generators like NTPC have about Rs 41,730 crore outstanding from state distribution companies (discoms) as of December 2018.

Dues as on date run into an estimated Rs 60,000 crore, half of it being towards independent power producers in the power sector. More than 80 percent of the outstanding is accounted for by India’s most industrialized states such as Maharashtra and Tamil Nadu who are the biggest consumers of electricity. The top-10 states take an average of 562 days for payments.

Delay in payment poses severe working capital issues at the private power plants. Delay in realisation of receivables from the state distribution companies (DISCOMs) weakens the ability of project developers to service debt in a timely manner and leads to exhaustion of working capital in some cases, which risks projects being termed non-performing assets (NPAs) under the Reserve Bank of India’s (RBI) new classification rules.