Massive Solar Venture of 2000MW to Ground on Telangana 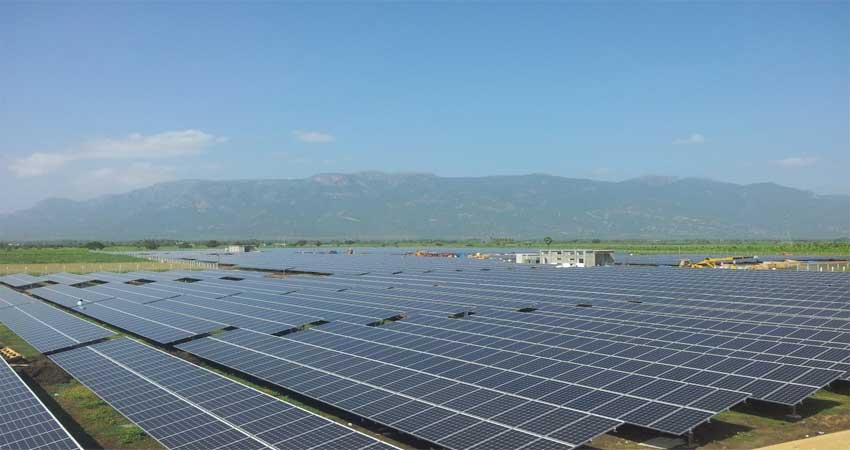 The newly formed state of South India – Telangana is ready to lift off a large Solar Venture and resolve to produce an incredible 2000MW of power through this venture, said Managing Director of Telangana State New and Renewable Energy Development Corporation (TNREDCL) C. Srinivas Rao.

He further added that the Govt. has also arranged a driven guide to encourage Talented Unemployed Youth to go the start-up path with Solar Energy producing units, targets of 400MW across all the Districts.

Likewise, the state Government has suggested that all the Govt. Facility buildings would produce solar power on their roof-tops soon.

During the speech at the valedictory of a 90-days certificate of Surya IOM Professional Course, (conducted by the Surabhi Educational Society), P.V.R.K. Prasad the Chairman Sri Ramananda Tirtha Research Institute says solar power is the only terminal source of energy to light hundreds of suburban regions of India.