Maruti Suzuki has said that usage of green technologies like CNG and hybrid cars, should be encouraged in order to cut oil imports and reduce air pollution. 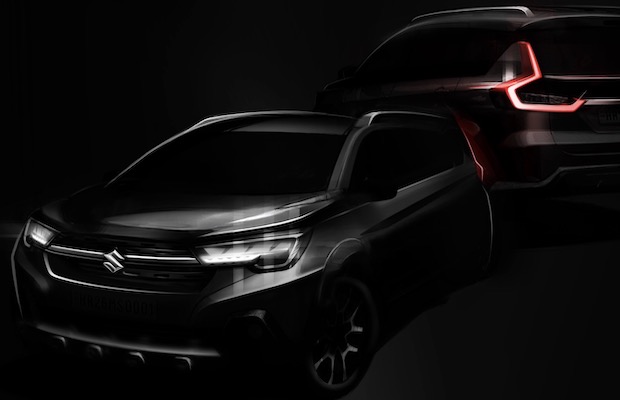 The country’s largest carmaker Maruti Suzuki India (MSI) has said that usage of all kinds of green technologies, including CNG and hybrid cars, should be encouraged in order to cut oil imports and reduce air pollution.

Addressing shareholders in the company’s annual report for 2018-19, MSI Chairman R C Bhargava said the company is fully committed to helping the government’s programme for reducing the consumption of oil and achieving cleaner environmental standards.

“We had started in this direction many years ago with the introduction of factory-fitted CNG vehicles. The production of such cars increased by 40 percent in 2018-19 and this year is targeted to increase by near 50 percent,” he said.

The government has also announced a large programme to increase CNG outlets and this should result in the steady increase in CNG vehicle sales, he noted.

On electric vehicles, he said MSI with the support of Toyota is working on developing such models.

“However, the challenges for electric vehicles in India, arising mainly from a battery technology, and infrastructure limitations are likely to result in electric vehicle acceptance by customers being slow in the short term.”

Meanwhile, the objective of reducing oil consumption and pollution would be met by CNG vehicles, hybrid cars and the increasing use of biofuels, he added. Since India is a fast-growing market for cars, unlike most parts of the world, there is a need for using all these technologies, Bhargava said.

Echoing similar sentiments, MSI Managing Director and Chief Executive Officer Kenichi Ayukawa said India has a major challenge of oil imports and needs to pursue technologies to minimise the use of oil in automobiles.

“Different vehicle segments will have different solutions over different time perspectives. Electrification is being pursued with full effort. However, till the time charging infrastructure spreads sufficiently to give confidence to consumers and battery technology becomes competitive to liquid fuels, we will need some strong measures to reduce oil consumption and imports.,” he added.