This also follows the Indian government’s plans to add an additional 175 GW of renewable energy to the nation’s electricity supply by 2022. 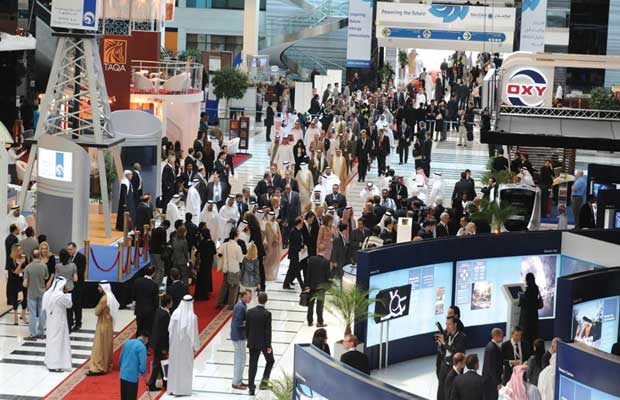 ”The commendable initiative taken by the Honorable Prime Minister of India, Shri Narendra Modi, in setting up the International Solar Alliance demonstrates the resolve of India to become a leader of solar energy production in countries situated between the Tropic of Cancer and the Tropic of Capricorn,” said Shekhar Dutt, Director General of the Indian Solar Power Developers’ Association.

“These plans are very ambitious and there will be a significant need for international investment and technology. The timescale creates a considerable urgency in sourcing suppliers and partners, and government policies are very supportive of foreign investment in new projects.”

In 2015 the installed capacity of renewables in India was around 37.4 GW, or about 14 per cent of the total. Government planners aim to raise this to 40 per cent of the total electricity supply by 2030, reducing the emissions intensity of GDP by up to 35 per cent from 2005 levels.

The transformation is backed by pro-business policies, which include allowing 100 per cent foreign ownership and repatriation of after-tax profits, tax exemption for up to 10 years, and duty-free imports of technology. International development banks and local banks give substantial support to private-sector renewable energy projects.