Fitch Ratings has assigned an expected rating of ‘BB (EXP)’ to the proposed US dollar fundraising of ReNew RG II. 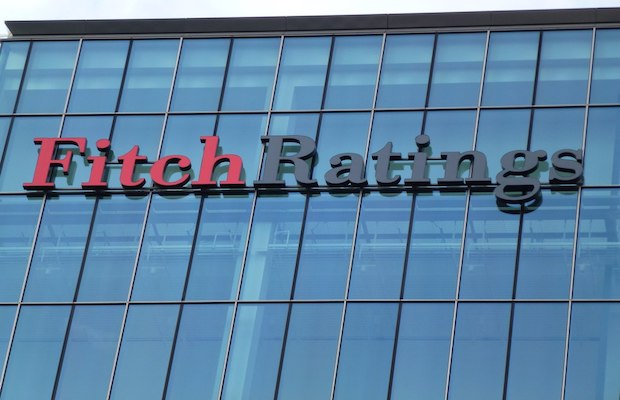 Fitch Ratings has assigned an expected rating of ‘BB (EXP)’ to the proposed US dollar fundraising of ReNew RG II, which is a restricted group of subsidiaries owned by ReNew Power Ltd.

“The rating of the proposed notes reflects the credit profile of the restricted group of eight entities with an operating capacity of 636 MW in solar (56 percent) and wind (44 percent) power generation in India. The proposed US dollar notes represent joint and several obligations of the eight operating entities,” Fitch Ratings said in a statement.

ReNew RG II plans to use the proceeds from the proposed notes mainly to refinance existing debt at the operating entities within the restricted group.

“ReNew RG II’s credit is supported by structural enhancements to the notes. It would issue US dollar notes directly from the asset-owning entities and the transaction structure includes a static pool of fully operational assets with no additional indebtedness permitted except for working capital.

The proposed notes also include a six-month interest service reserve account (ISRA) and restrictions on cash outflows. The cash outflows are constrained by a minimum debt-service coverage ratio (DSCR) to be achieved in light of the amortizing nature of rupee debt and the receipt of interest income on proposed advances to be extended to the parent out of the proposed note proceeds.

The majority is solar capacity (354 MW), which has lower yield volatility and seasonal variation arising from weather conditions (relative to other renewable energy sources) and is therefore likely to result in relatively stable cash flows.

The restricted group consists of 10 projects diversified among five Indian states, though two of the projects constitute 38 percent of the total capacity, leading to some concentration risks.