The report further said that the share of renewable energy sector will be further boosted by falling technology cost and increasing availability of cheaper finance. 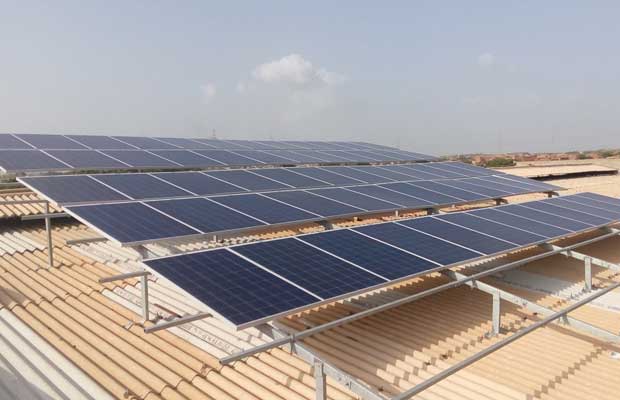 Despite the dominance of coal as a major source of electricity, a steady shift towards renewable energy is slated create competitive pressure on some thermal power plants, especially in developing economies, Fitch Ratings has said in its latest report.

Report titled, Fitch Ratings 2019 Outlook: Asia-Pacific Energy and Renewable Projects, mentioned that Coal’s contribution to electricity generation is well above the global average of less than 40% in most APAC countries, and is as high as 75% in India and 68% in China.

The report further said that the share of renewable energy sector, which is already rising, will be further boosted by falling technology cost and increasing availability of cheaper finance.

“Government policy will generally remain supportive of renewables, but improving economics in the sector will allow the gradual withdrawal of subsidies, favourable feed-in-tariffs, and generous tax and accounting treatment. Offshore wind is likely to be the major addition to non-hydro renewable generation capacity in the near term,” the report said.

Coal-fired projects that are exposed to the merchant market or unprotected by contractual termination compensation could face a risk of lower electricity sales or, in a worst-case scenario, early termination as a result of rising competition from renewable projects.

“We expect continued innovation in financing options from renewable issuers, such as project bonds, asset-backed securities, ‘green bonds’, and infrastructure trusts, in addition to traditional debt instruments. Renewable energy issuance has been limited so far in APAC,” the report mentioned.