The tariffs, which will be discovered in the next rounds of inter-state transmission system bidding, could hit a new low. It may even breach the Rs 2.44 a unit pricing that was discovered during the Bhadla phase-IV bidding. 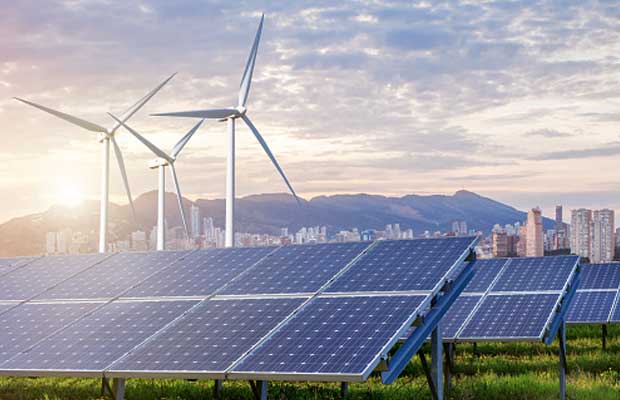 As Chinese government has decided to deploy caps and reduce feed-in-tariffs for solar projects, it is highly likely the module prices will further go down which would eventually result in a slump in solar bid tariffs.

Following the announcement of policy change and its implementation the solar module price is expected to decline 28-29 cents from the current average of is 33 cents a watt, experts believe.

“With China accounting for close to 90 percent of the country’s solar module imports in 2017, fall in module prices is expected to benefit those seeking to expand their renewable energy portfolio,” Crisil infrastructure advisory director Pranav Master told.

He also said solar bid tariffs in the forthcoming tenders are likely to drop as developers will factor in the potential fall in module prices following the Chinese action.

“The tariffs, which will be discovered in the next rounds of inter-state transmission system bidding, could hit a new low. It may even breach the Rs 2.44 a unit pricing that was discovered during the Bhadla phase-IV bidding,” he said.

Jaggi further said the Chinese module price, which is averaging at 33 cents a watt now, is likely to decline to 28- 29 cents after this announcement.

The recent amendment in competitive bidding guidelines for solar projects, which extended the timelines for project execution, is further likely to support the fall in tariffs as developers place orders for modules about six months later to take advantage of the expected drop in module prices, he said.

However, the cash-strapped distribution companies, in turn, will benefit from lower tariffs as it will reduce their power purchase costs and help achieve their RPO obligations, Master said.

He also warned that the Chinese move will make the situation worse for the domestic industry as it comes at a time when the industry is already struggling due to falling margins, especially after the imposition of safeguard duty.