BSES Launches Replacement Scheme for ACs and Fans in Delhi

The BSES Discoms have launched a replacement scheme for its consumers in Delhi to have energy-saving ACs and fans for a substantial discount. 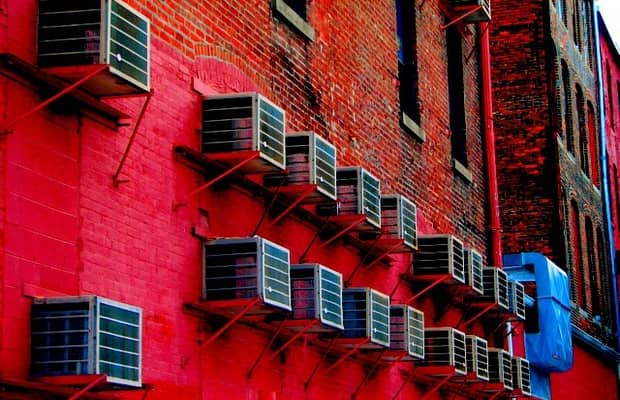 The BSES Discoms have launched a replacement scheme for its consumers in Delhi to have energy-saving air conditioners (ACs) and fans for a substantial discount, a company spokesperson has confirmed.

Under the scheme, consumers in south, west, east and central Delhi can exchange their old ACs with the new energy-efficient five-star rated ACs at a substantial discount of up to 64 percent. The BRPL has also launched a fan replacement scheme, wherein consumers can replace old fans with energy-saving ones at a discount of up to 67 percent.

A similar scheme may also be launched for BYPL consumers of east and central Delhi, the official added.

The consumers can avail the schemes by calling on the helpline numbers or visiting websites of the discoms, the BSES spokesperson said. “A consumer can save up to 1,000 units annually on the running costs of an AC, depending on the model and type of the AC under the scheme,” he said.

Each consumer is eligible to replace up to three ACs and fans under the limited period scheme, he said. Typically, the cooling load is around 50 percent of a consumer’s bill, he added.

In February last year, the Energy Efficiency Services Limited (EESL) had launched its Super-Efficient Air Conditioning Programme for residential and institutional consumers in the BSES area in Delhi. EESL and BSES had joined hands to implement a 12-month pilot of the programme by exchanging an agreement through which BRPL assisted in aggregating demand and providing local marketing and outreach support to promote energy-efficient technologies in the areas it currently services, thereby covering over 25 lakh residential and institutional consumers in South and West Delhi.

More recently, a new report by SEforALL found that without access to sustainable cooling, countries will struggle to fully recover from the deep impact of the pandemic. The report ‘Chilling Prospects: Tracking Sustainable Cooling for All 2020’ detailed that over one billion people still lack cooling access, with the pandemic intensifying the challenge ahead just as peak summer temperatures hit for many.