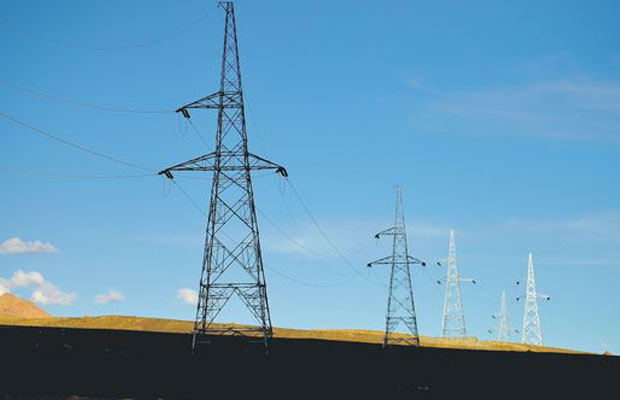 As per the media report, NTPC’s move is in the backdrop of few companies namely Enel Group, Torrent Power and Greenko Group submitting non-binding offers to buy majority stake in ADAG utilities.

In a letter written to Delhi Electricity Regulatory Commission (DERC) on May 26, 2020, NTPC said that, “NTPC has decided to foray into power distribution sector and keen on acquiring the distribution assets (BRPL and BYPL).”

“We have learnt from media reports that ADAG wants to divest its 51 per cent stake in BRPL and BYPL,” power giant added.

The company further added that “NTPC is keen to explore the opportunities for acquiring 51 per cent stake in BRPL and BYPL, which are on sale, provided that the equity sale is done through a transparent process.”

However, the speculation is rife that number of players are keen to buy 51 per cent stake in these two utilities of Reliance Infrastructure.

In another significant development, NTPC has floated tender inviting eligible bidders for HT switchgear package of Solapur solar photovoltaic (PV) project at Solapur in Maharashtra. The earnest money deposited (EMD) for the tender is Rs 1 lakh and the tender fee is Rs 1,125 excluding bank charges.