A common type of home solar system is photovoltaic (PV) panels that converts sunlight into electricity. These panels can be placed over the roof and angled to face the sun. But there are several choices when it comes to taking advantage of the sun’s energy to provide electricity.

Understanding the installation of solar system:

Using of photovoltaic panels is to convert the sun energy into electricity. The panels contain dozens of solar cells which can absorb sunlight and causing a phenomenon referred to as the “photoelectric effect.” The electric current which is formed by this effect is captured and stored in a circuit with the help of panels. Before installing any type of solar system, it is necessary to speak with qualified or professional in the field of solar energy about the particular situation, advantages, and disadvantages. 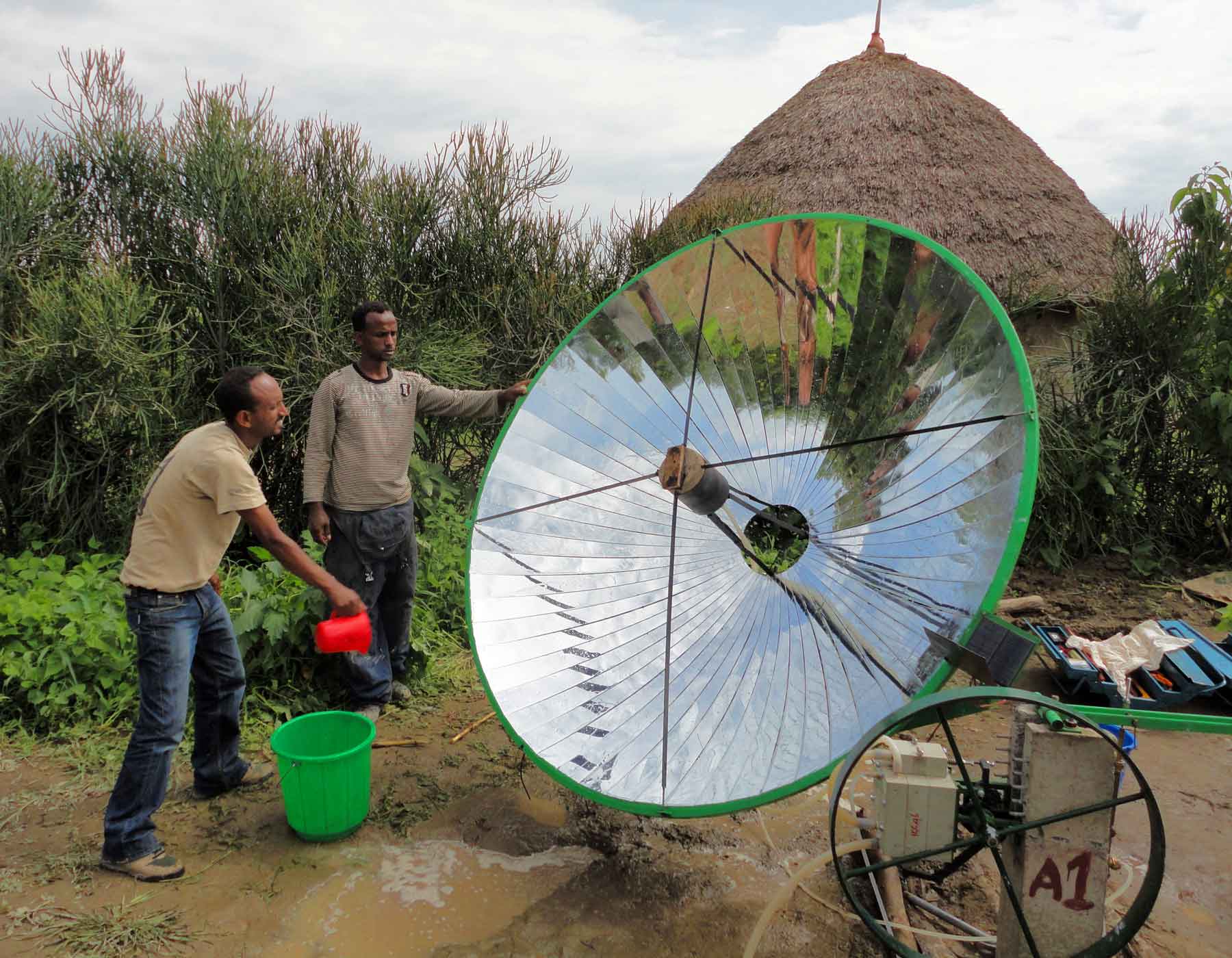 Benefits of using solar for the home:

Free Energy: Provides the fuel from the sun to generate power for the home electrical system and components. Even any the electricity produced by your solar system can be transmitted to the power grid and sold in the form of credit.

Clean environment: Generating of an energy can be harmful to the environment. But generated electricity by the sun produces no harmful emissions. It helps us to reduced the carbon footprints.

Benefits from the consulting authority: Different types of grants are given by the state or central govt. or the local jurisdictions periodically as an incentive for installing the renewable energy products. Rather than these rebates for the installation, reducing the taxes are also given by the authorities as rewards.

Generating of electricity from your own solar system (panels) and it is used in the house, it shows that you are not a dependent on the electric power grid to provide your electricity.

Here are some of the disadvantages of using solar system for the home, high initial cost of the solar system, inconsistent with fuel source like the sun can’t give 24 hours of sunlight. Even in the summer days sunlights can occasionally obscure by clouds. 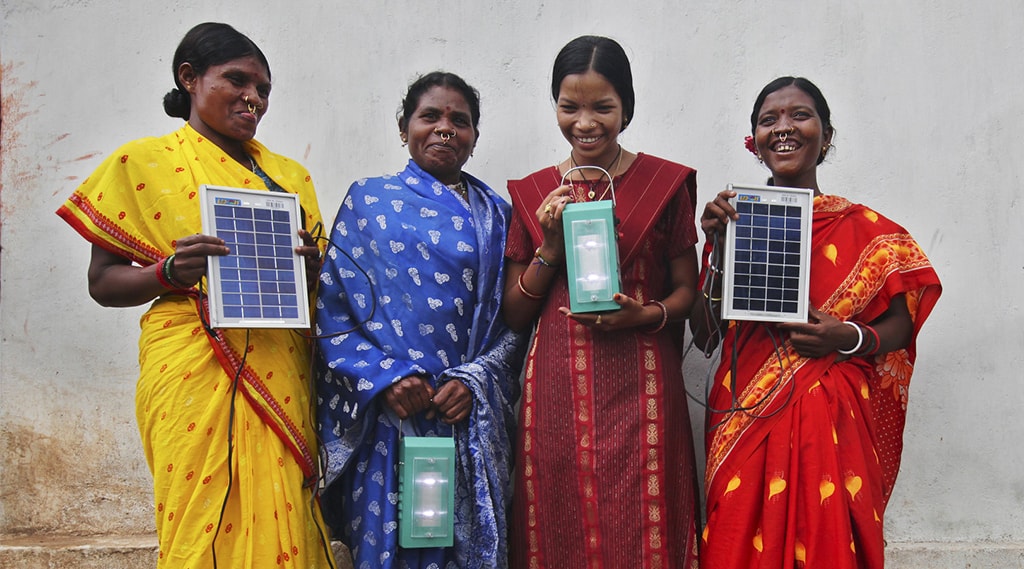