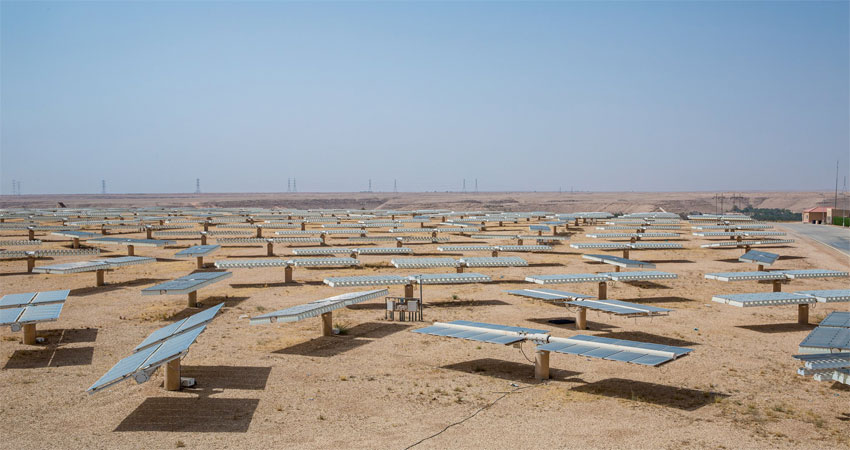 The Kingdom of Saudi Arabia’s Royal Commission has come under an agreement with Al-Afandi Solar to build one of the largest commercial processing plants for solar cell and silicon panel.

Al-Afandi states that the company will be assembling cells and boards effectively before 2016 finishes.

Al-Afandi Solar Group Deputy Dy. and Board Member Majd al-Dohawi said that establishment of an incorporated facility resembles the Kingdom’s National Transformation Program. The project is thought to be a significant leap for the economy of Saudi Arabia.

Solar power has turned into a sufficient alternative for Saudi’s sunny region. This energy source can give a gigantic fragment of power for local needs.