Electric ride-hailing platform BluSmart has announced that it has raised USD 7 million (Rs ~51 crore) in funding from multiple investors. 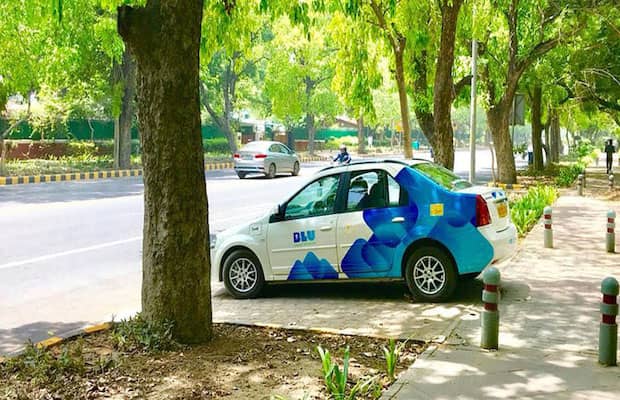 The firm has stated that it will utilise the funding for fleet expansion, setting up of more charging infrastructure and further market penetration.

“We aim at bringing in a new narrative in the electric vehicle (EV) mobility space by giving the highest quality service and thus, transforming India’s mega-cities by providing convenient, sustainable and affordable mobility with great benefits for consumers, businesses and society at large,” said Anmol Singh Jaggi, Co-founder, BluSmart Mobility.

The start-up, which currently offers its services across Delhi and the National Capital Region, plans to add thousands of electric vehicles and hundreds of charging stations on its platform in 2021.

“We are excited to back BluSmart and be part of its success story. BluSmart has already become a reliable brand for cab service in Gurugran market. IPV, with its vast Investor base of CXOs from diverse industries including EV, automotive and BFSI, will help BluSmart in growing its fleet economically as well as expand its network exponentially,” said Mitesh Shah, Co-founder, Inflection Point Ventures (IPV).

BluSmart, which raised USD 3-million last September in a seed round, further said that it is in discussions to raise venture debt as well.

Recently, we had reported that the Okaya Power Group had formed a strategic partnership with BluSmart Electric Mobility to provide a well-laid out electric vehicle (EV) charging stations infrastructure for their fleet operations.