Benling India, an emerging EV brand, was conferred with the ‘Startup of the Year’ award at the ‘India E-mobility Week Awards 2019’ held in New Delhi. 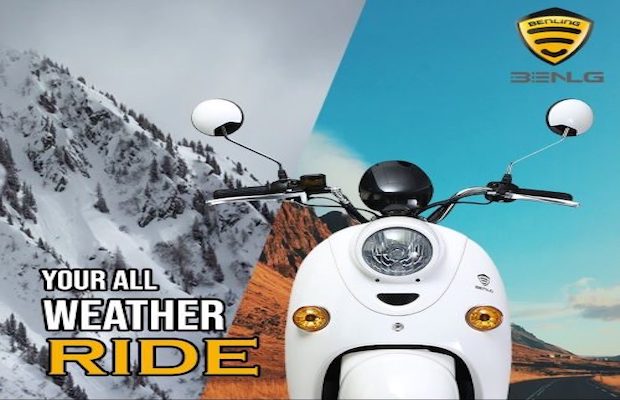 Benling India, an emerging electric vehicle (EV) brand was conferred with the ‘Startup of the Year’ award. The award was organised by First View Media Venture and presented at ‘India E-mobility Week Awards 2019’ held in New Delhi.

Paritosh Dey, executive director, Benling India Energy & Technology while receiving the award said “it is a moment of eminent pride for Benling India to receive this prestigious ‘Start-up of the year’ award. Benling India is constantly working towards innovating new technologies and widening its consumer base in India. We are actively working towards achieving the Government’s vision of an all-electric fleet and green mobility solutions.”

The firm is continuously working towards the research and development and innovation in technologies related to the electric vehicle segment to enhance EV infrastructure in the country. With an unwavering focus on quality, it envisions to produce high-performance electric vehicles that are highly efficient, lightweight, durable and eco-friendly. The company envisages the future of mobility – a sustainable automotive ecosystem that brings mobility solutions to customers across the world.

“For the coming financial year, Benling India will be investing in the Indian market for expanding its manufacturing facilities in Chennai, Pune, Kolkata, and Guwahati.” He added

The company currently has a product portfolio of three low-speed models namely Kriti, Falcon, and Icon. The company also has plans to launch one high-speed model named Aura in the month of January.

In August, we reported that the company after successfully selling close to 800 electric two-wheelers in the country is planning to launch an all-new electric bike to rival India’s Revolt 400.

The move comes at the heels of Niti Aayog’s plan to ban internal combustion engines for two-wheelers below 150CC by the year 2025. While the big auto giants have been forced into a corner, the startups like Ather, Okinawa, Revolt have got a major boost to innovate and compete in the space with bigger and better variants of electric vehicles cushioned by FAME subsidies and tax benefits.