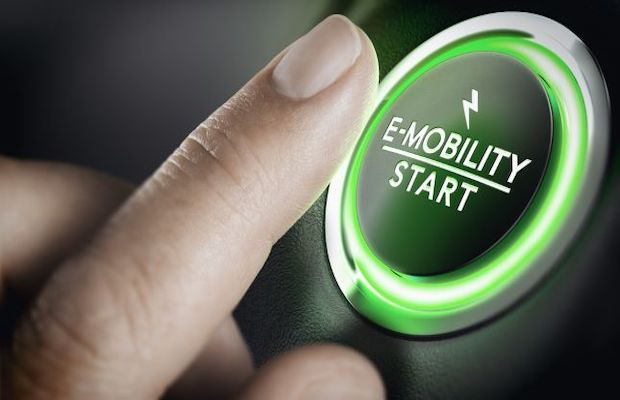 The firm is currently developing USD 300 million in electric vehicle projects in Africa targeting the shared-ride market. The company has signed orders for electric motorcycles with a sidecar to be produced in Kenya for shared-ride providers in Kenya.

As ALYI now begins to assemble and promote the first African electric mobility technology conference and symposium targeted for the first quarter of 2021, the company emphasises that the subject of electric transportation is far greater than the mere replacement of fossil-fuelled cars with electric-powered cars. For instance, Volvo, Hyundai, Aston Martin and Porsche, to name only a few, have electric-powered vertical take-off and landing (VTOL) initiatives in the works. Uber’s ‘Uber Elevate’ program has slated deploying flying taxi services in Dallas, Los Angeles and Melbourne by 2023. ALYI is particularly focused on electric transportation solutions for the shared-ride market.

As a further example of the magnitude of the scope of electric mobility technology, the firm highlights the evolution of electricity production and storage. While electric storage for electric vehicles is dominated today by lithium batteries, the management doubts the longevity of lithium-based solutions. Battery technology, in general, is inefficient and lithium is volatile. Toyota and Hyundai already sell hydrogen fuel cell-powered cars where instead of a battery delivery electricity, a hydrogen fuel cell delivers electricity to the electric vehicle.