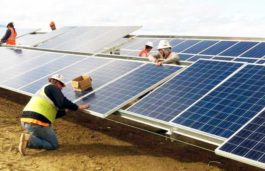 Let us start with what does a Solar System Installer in solar industry mean. In common language, it generally refers to KW rated roof top photovoltaic projects. Also known as Solar System Integrator, it encompasses the actual execution/construction task (‘installing’ a solar system); and other role across all functions as required being an entrepreneur; from […] 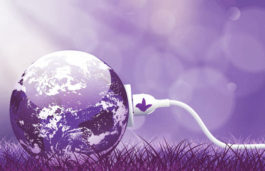 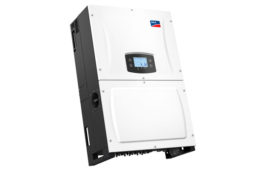 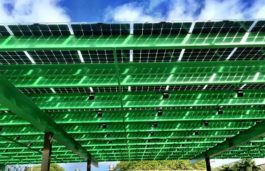 Sunpreme Maxima HxB series modules has a high-power rating of 400W STC, 440W with 10% backside Bifacial boost, a benchmark low thermal coefficient of -0.26%/C and a voltage rating of 1500V. Sunpreme has commercially released its HCT-platform based Maxima HxB-400 product. This product incorporates half-cell design with an anodized frame around the double glass construction. […] 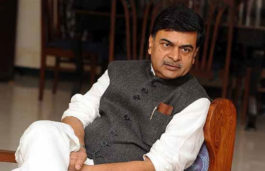 26 years down the line he is sitting in the same BJP camp, Singh has stepped into the big shoes of Piyush Goel as power minister. From stopping Somnath to Ayodhya Rath Yatra, arresting LK Advani as a district magistrate on the orders of former Bihar Chief Minister Lalu Prasad Yadav in 1990 and as […] 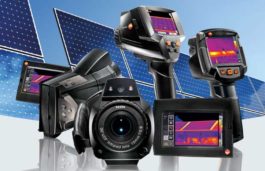 Thermal imagers from Testo are specially designed for solar thermography requirements. They allow solar engineers to offer their customers a valuable after-sales service, while plant operators obtain a reliable statement on the status of their solar plants. Photovoltaic systems are an important contribution to the energy transition, and to a sustainable handling of resources. In […] 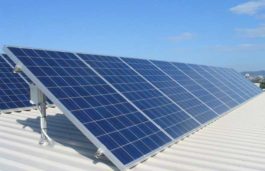 The ministry of finance has issued a notification imposing anti-dumping duty in the range of $52.85- 136.21 per tonne on tempered glass imports from China. India has imposed anti-dumping duty on tempered glass, used in solar PV and thermal products imported  from China for five years to protect the domestic industry from below-cost imports. The […] 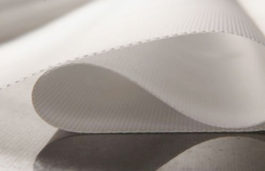 Most focus on solar generation is placed on the solar cells themselves, but attention should equally be paid to those components “Behind the Scenes.” What is so important about the back of a solar module? The Behind the Scene THINGs that are attached at the back of the module are one of the key process […] 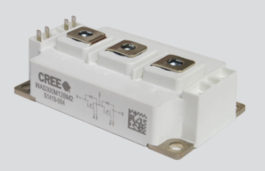