Home » how to make solar panels 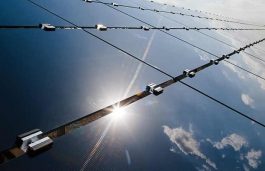 Solar Panel manufacturer and EPC provider Goldi Solar has announced its plans to increase its manufacturing capacity to 2.5 GW with a new facility on the outskirts of Surat, Gujarat. Presently, the existing facility has a capacity of 500 MW and the expansion of 2 GW has been planned in two stages. The first phase […] 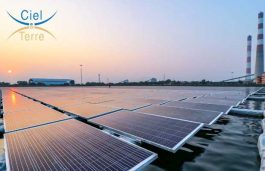 West Bengal got the first of what its hopes will be many floating solar plants, with the commissioning of the 5.4 MW Sagardighi plant by Ciel et Terre. PSU Engineering major Bharat Heavy Electricals Limited (BHEL) was the EPC partner for the project. Ciel et Terre is a french floating specialist, and the world’s largest […] 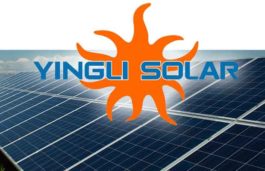 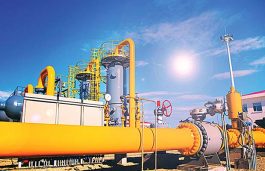 Gas Authority of India Limited (GAIL), the largest operator of gas pipelines in the country, has announced plans to enter solar power development. GAIL commands ~70% market share in gas transmission and has a Gas trading share of over ~ 50% in India. GAIL and its Subsidiaries / JVs also have a formidable market share […] 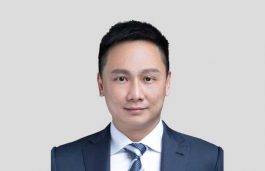 Solar photovoltaic (PV) developer and investor in carbon neutrality solutions, NEFIN Group, has announced the start of its solar system installation at Hong Kong’s Cyberport Business Centre, a key fintech hub in the city state. Nefin was appointed by Hong Kong Cyberport (Cyberport). Nefin claims that its system overcomes space and loading constraints of most buildings […] 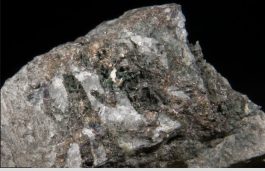 Kesterite is a natural mineral with many important material properties, including a band gap that can be used as a light absorber material for next generation thin-film solar cells. Unlike their perovskite-based competitor technologies, Kesterite solar cells are natural and non-toxic, making them them a truly eco-friendly alternative to the fully or partially inorganic materials, silicon and […] 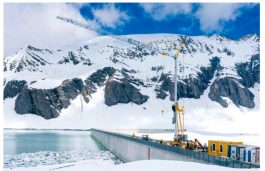 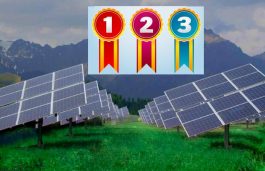 A solar tracker is a device deployed along with solar panels, directing the latter towards the sun. Trackers not only maximise the energy capture but also further boost the efficiency of the overall power generation process through minimising the angle of incidence – or the angle that a ray of light makes with a line […]