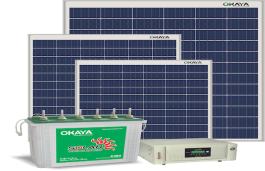 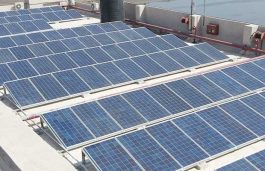 “Coal and hydroelectricity have come cheaper, and it has become more viable for Chamundeshwari Electricity Supply Corporation (Cesc) to buy power from neighboring states than getting it from households,” Sales manager of Evervolt Solar Private Ltd Karunakaran A said. After a steep decline in the prices offered for per unit of solar power generated by households and […] 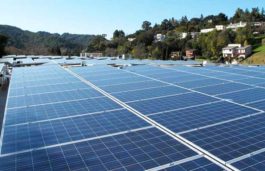 As indicated by the Nepali government, the products will be circulated by the Alternative Energy Promotion Center (AEPC) in the locale profoundly influenced by a staggering seismic tremor in 2015. China recently gave more than 32,000 arrangements of solar power generation system to Nepal to improve its residential limit in fighting environmental change. The gave things […]

Sungrow Makes a Resolution to Aatmanirbhar Bharat with 10...

ReNew Power to be Publicly Listed on the Nasdaq, Valued a...