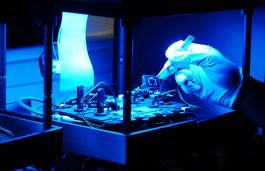 According to the International Energy Agency (IEA), Italy-based solar technology company IntriEnergy Inc. has been granted Intellectual Property Rights (IPR) protection in India for its technology that increases the productivity of solar cells. IntriEnergy filed for a patent in India on July 28, 2015. Patent number 390862 was granted officially on February 28, 2022 but IntriEnergy will have […] 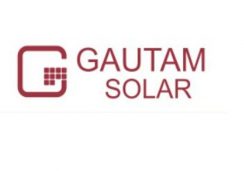 Solar Module Manufacturer Gautam Solar has launched G-2X Mono crystalline series of Solar Panels upto 566 Wp. The G-2X module is a bifacial module  offering generation possibilities that are well above existing claims. Gautam Solar informs us that by generating power from both front and back of the module and the dual power generation module is […]