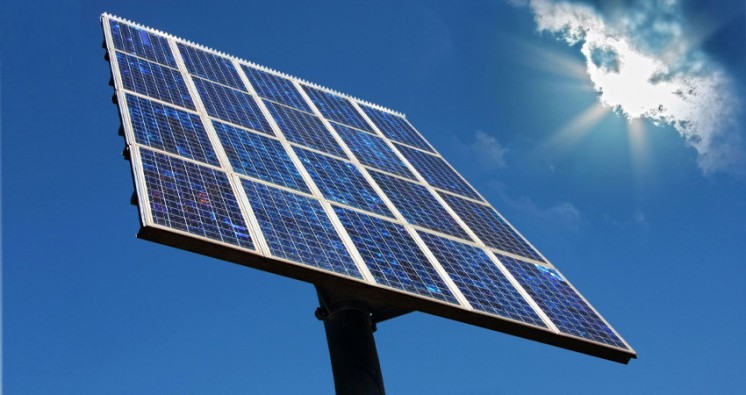 Researches are significantly focusing to discover better approaches to store energy created by solar PV frameworks. There are various batteries available that can store sunlight based energy, however even the most innovative ones are genuinely wasteful; they’re costly and have a really short time span of usability, making them not the most alluring choices for […] 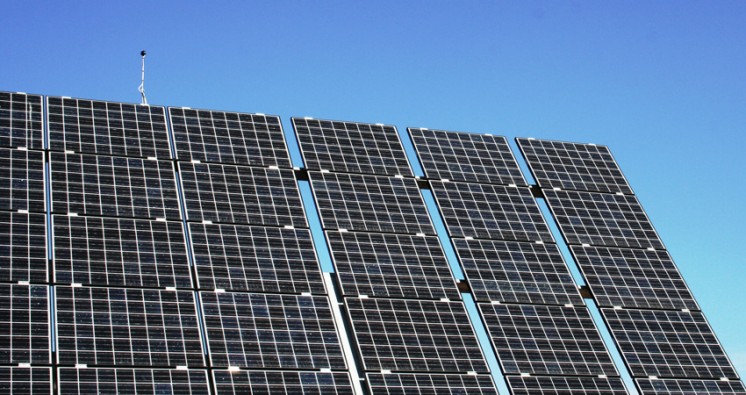 After a major milestone of solar energy production reached by India, Latest report cites that around 2GW of solar power capacity is expected to foster by the last financial quarters. Between January and March 2016, major facilities have been identified across four states – Tamil Nadu, Madhya Pradesh, Andhra Pradesh, and Telangana. India has already […] 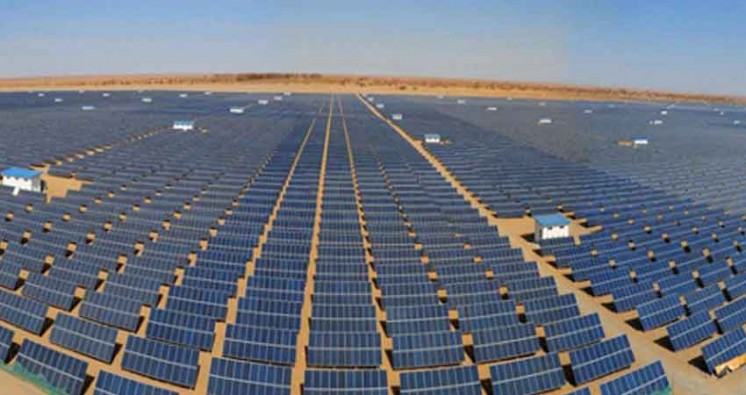 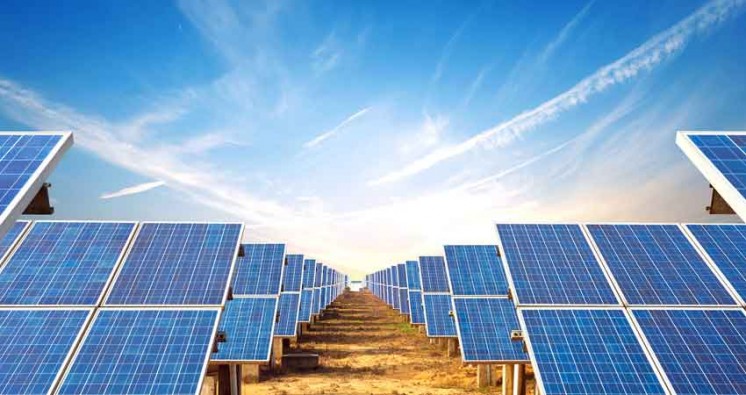 In 2015 the Global investment in solar sector reached a record US$161.5 billion off the back of 57GW of PV installations, more startling than the growth figures is that this commitment to renewables has continued to ratchet up while fossil fuel prices have plummeted. Oil prices have more than halved in two year. According to […] 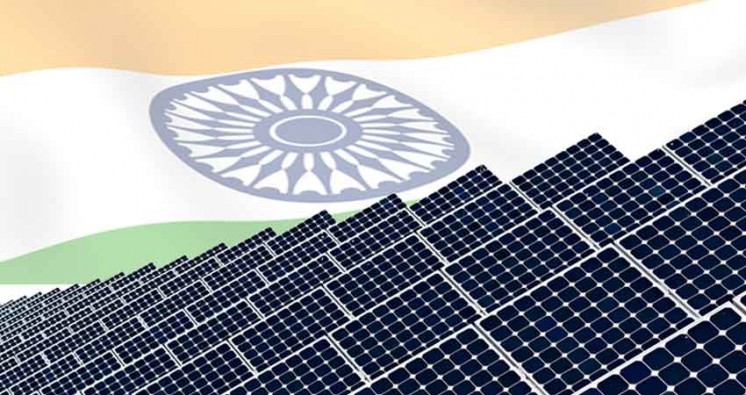 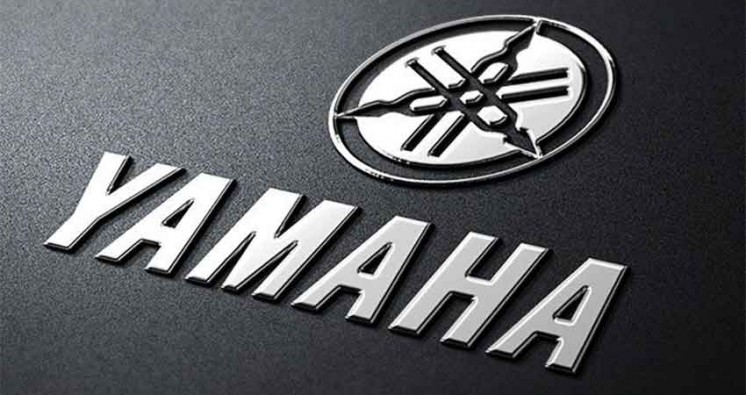 The Japanese automobile major, Yamaha is aiming to consume low energy by opting solar energy as the prime way of energy sustainability. The company has recently announced a 4,000 KW solar power project at its facility in Surajpur, Uttar Pradesh. The Indian body, Yamaha has join forces with solar service provider Amplus Solar for installation, […] 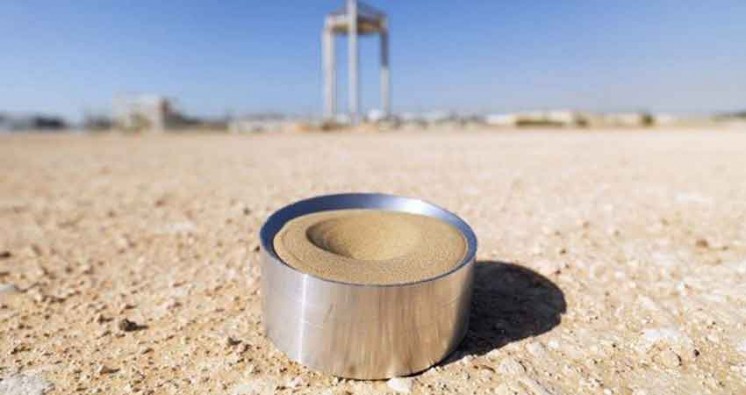 When sun is at its zenith, its known fact that with bare feet it’s hard to wobble around the beach, now researchers is known to have demonstrated solar energy using sand particle. The research project called ‘Sandstock’ has been seeking to develop a sustainable and low-cost gravity-fed solar receiver and storage system through sand particles, […] 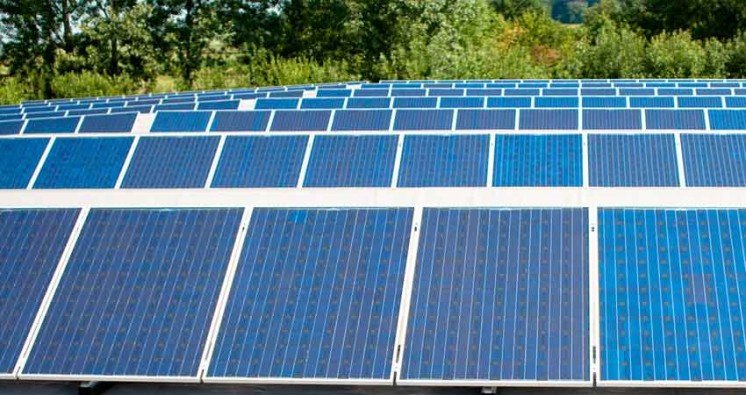 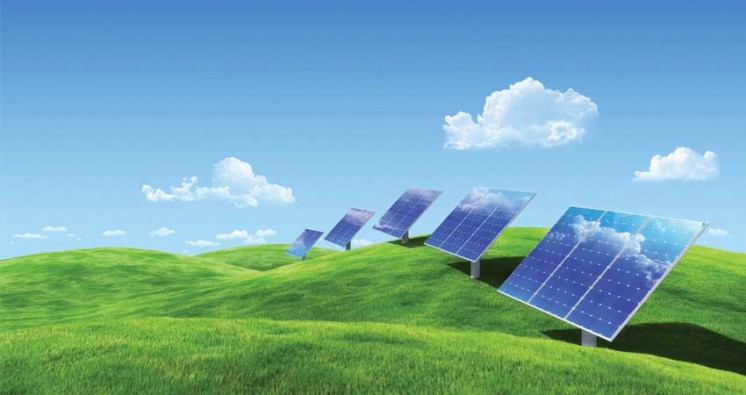 Researchers at MIT have come up with a ground breaking new innovation – a unique process for absorbing and retaining solar energy for on-demand use.  “It is a material that is capable of absorbing photons (light) and storing their energy,” said MIT professor Dr. David Zhitomirsky. “Then, this energy can be released as heat on-demand, […]

EV Chargers Mandatory for all Future Building Premises in...

MNRE Grants Blanket 5-Month Extension for RE Projects due...

Government Allows Sale and Registration of EVs Without Ba...

Andhra Pradesh to set up Energy Conservation Cells in Gov...

Electric Bus Garage in London to Feed the Grid in Largest...

EV Chargers Mandatory for all Future Building Premises in...

PFC Records Growth in Both Topline and Bottomline in COVI...